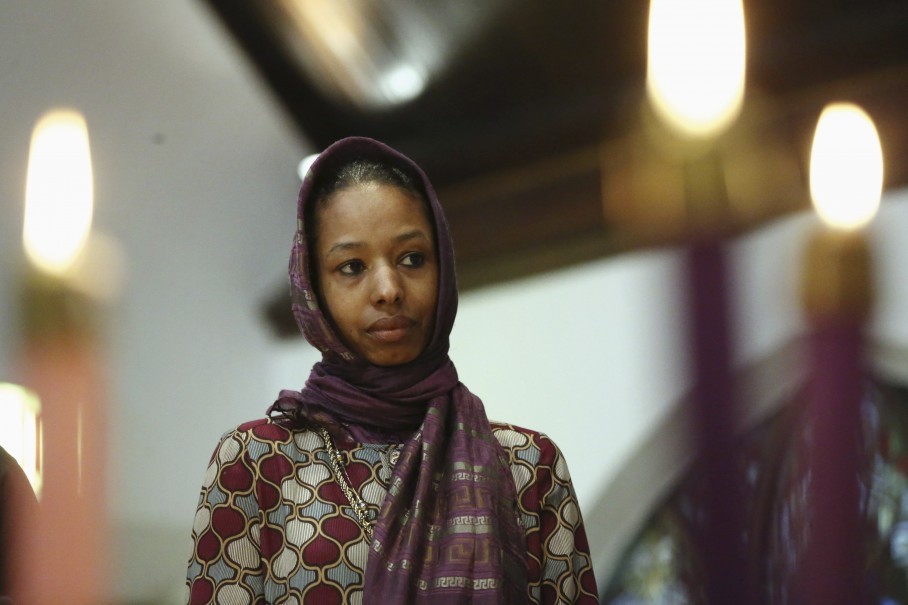 John Kissinger [12/17/2015 9:38 AM]
AskDrBrown on the move http://www.charismanews.com/opinion/in-the-line-of-fire/53868-verses-of-violence-comparing-the-bible-and-quran

Charles Page [12/17/2015 11:43 AM]
She probably supported the small number of students that condemned Jerry Falwell, Jr.

John Kissinger [12/18/2015 8:51 PM]
Since 9-11 it has been common to hear that Jews, Christians, and Muslims worship the same God, especially given that these three religions are commonly called “Abrahamic religions.” And some would add in Mormons, since Mormonism also resides in what could be termed the Abrahamic tradition. When I ask Christians this question, most answer in the negative. But a few answer in the affirmative. http://www.kevinbywater.com/muslims-mormons-christians-worship-the-same-god/

FacebookTwitterSubscribe
Subscribe to receive all news to your email or phone: [wysija_form id="1"]
christiansCollegegodmuslimsprofessorsuspendswheatonworship

Is April Fools’ Day for Christians?

Is April Fools’ Day something Christians should take part in? Is it godly? Would Christ have participated in it? What are the implications of…