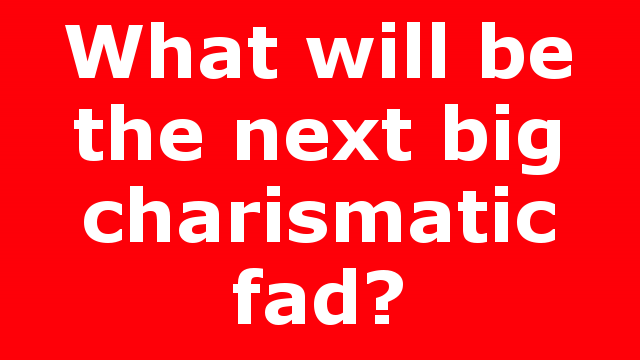 Through many dangers, toils and snares I have already come; ‘Tis Grace that brought me safe thus far and GRACE WILL LEAD ME HOME….