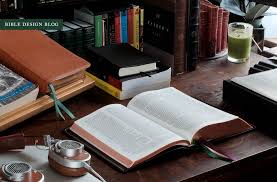 FacebookTwitterSubscribe
Subscribe to receive all news to your email or phone: [wysija_form id="1"]
matthew

The discussion hadn’t got us very far, so I tried another tack, ‘Have you ever been to Australia?’ I asked above the din of…