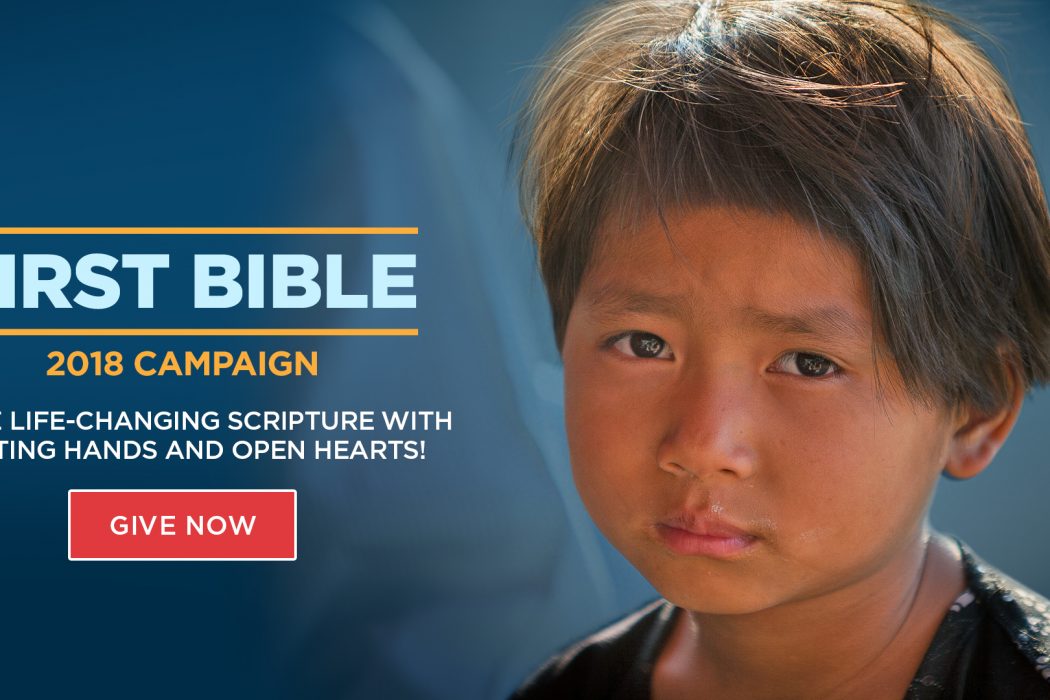 However, later, in verses 18 and 19 we find the second part of this episode:

Then Elisha said, “Take the arrows,” and he did so. He told the king of Israel, “Strike the ground!” He struck the ground three times and stopped.

The prophet got angry at him and said, “If you had struck the ground five or six times, you would have annihilated Syria! But now, you will defeat Syria only three times.”

What’s the meaning of this story? Where should the king know from that he must strike the ground five or six times?

FacebookTwitterSubscribe
Subscribe to receive all news to your email or phone: [wysija_form id="1"]
arrowselishajoashlessonteachwanted