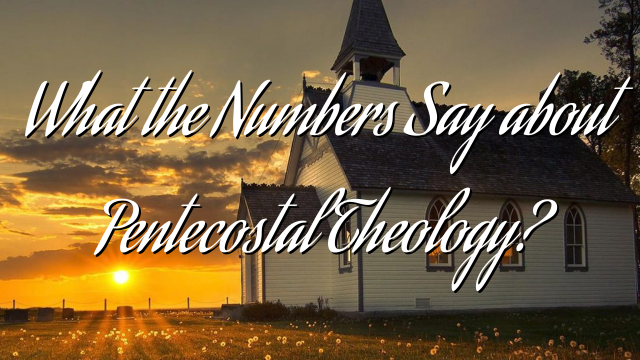 Rev. Willam De Arteaga In this posting I wish to give the reader guidelines on how to pray for a person experiencing a heart…