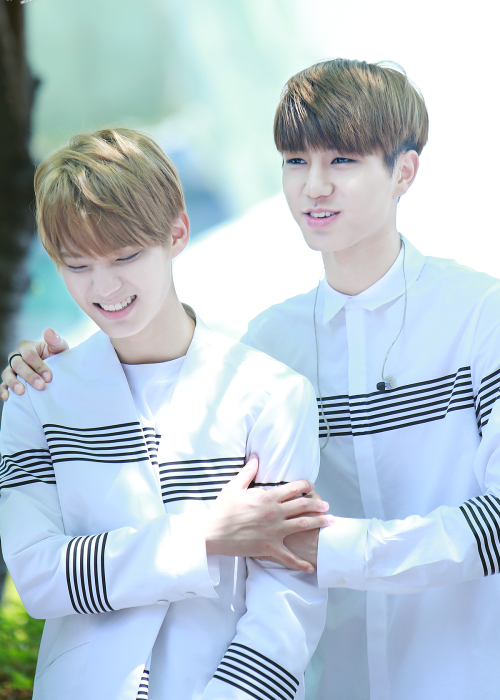 If I am not allowed to post this here please tell me and I will delete it. I have always been Pentecostal. My dad was a pastor. I didn’t grow up in a church like today where basically anything goes but we followed scripture for how to live. I have a friend who is what she calls a “Progressive Christian”. When I asked her what that meant, she said that she believes it is okay to be homosexual. I also have friends who feel like it is okay to allow their preschool age son to wear a dress and pigtails. On a Christian page that I am friends with, I asked this morning how do we handle these two types of situations. Well you would have thought that I was on a secular page because almost immediately I got answers like “we have to love everyone”. Well, I agree but I disagree. I can honestly say that when I love someone I love them enough to tell them if they are doing something that will cause them to spend eternity in hell. As far as the little boy situation, I have worked with kids for a long time and I have a son. I do not believe that a preschool age boy will want to dress like a girl unless someone encourages that behavior. What are your thoughts?

Henry Volk [09/10/2015 5:09 PM]
Gender dysphoria is legitimate medical condition, which is caused by hormonal imbalances in the womb during key developmental points throughout a pregnancy. Then there is the cultural phenomenon, which I suspect is far more common than the medical condition.

Susan Duckett [09/10/2015 5:49 PM]
My question is not what are legitimate disorders, even though I disagree, my question is how should the church handle it.

David Price [09/10/2015 5:56 PM]
There is no such thing as a “progressive Christian”. They are either backslid or have never really been born again.

Susan Duckett [09/10/2015 6:00 PM]
First of all, I am a red head (if any of you know any red heads then I don’t have to explain things like being strong willed and set in my ways). Second, I am old fashioned and I believe that God created women and men. My son is a boy and he will look like a boy, act like a boy and learn to be a man of God. My two daughters are girls and they are planning to be a missionary and a worship leader. Third, sin is sin and no matter how we look at it, God will hold us accountable for how we live.

Henry Volk [09/10/2015 6:53 PM]
I would say, legitimate condition or not, you cannot act out on your desires. For example, we have heterosexual desires that we don’t act out on. So whether, the desire is heterosexual or homosexual, or related to gender dysphoria, which is not necessarily related to homosexuality, if God’s Word condemns such action then we should act out on them. But, if this a genuine case of gender dysphoria, instead of simple cultural emulation, then handle it with much love and grace.

Nick Tavani [09/10/2015 8:05 PM]
A spirit of rebellion, nurtured from The Sixties, has been loosed upon the land via the media explosion. It would behoove discerning Christian believers to take it upon themselves, like the Apostle Paul, to speak truth with power ( of the Holy Spirit) at every opportunity by every means available beginning in your church and into the community ignoring the loudmouth flack (Satan’s mouthpieces) and boldly teach and reach your world of contacts. Otherwise ignorance and want (Dickens) will rampage.

Tim Anderson [09/10/2015 8:22 PM]
Never compromise God’s clear instructions – even if it may seem everyone else has. God has millions that has not bowed a knee to the false gods of this age. Be faithful to the end.

Norman Rice Jr. [09/10/2015 10:57 PM]
EXACTLY WHAT I SAY, HOLD TO, BELIEVE, ETC, Susan Duckett!! You are “spot on”! NO SUCH THING AS AN”PROGRESSIVE CHRISTIAN”! True that Sanctification IS progressive and all, but doesnt give precedence to act in behavior unbecoming like what those who hold to, WANT it to mean, etc. Your right on- shame on anyone who say’s anything else, sister!!

Timothy D McCune [09/10/2015 11:38 PM]
Sin is sin no matter if it’s today or 2000 years ago. Jesus came to save the sinner ( me) He ate with them and loved them. He did not shy away from calling sin for what it was, if people get hurt feelings well that’s on them, remember Jesus showed Love and mercy with Truth.

Cindy Fox [09/11/2015 8:09 AM]
We only need to read scripture to know that this kind of thought and behavior from so-called “christians was coming…read Revelation 3:14..it’s called the Laodicean church !!!

Nelson Banuchi [09/11/2015 9:41 AM]
Interesting that homosexuals will pre-school age child to decide their sex but they do not agree that these same children have the right to decide whether or not they want to have sexual relations with an adult.

Timothy Nail [09/11/2015 10:12 AM]
To your original question, I would say the Church needs to take these Progressives who I would argue are apostate to the Word and ask this question. “Do you believe the Jesus is the absolute only way to Heaven?” “Do you believe the New Testament to be the inspired Word of God and hold all moral authority?” If they answer yes then all you have to do is show them the Word. If they answer no then they need true salvation. I would venture to say they do not believe one or more of these two things. It is time that the Church be the Church. You cannot be a Christian without believing the inerrancy of the New Testament. If Romans 1 is in era who is to say John 3:16 is valid?

Tommy Barr [09/11/2015 10:47 AM]
Christians know it’s wrong,but quoting scripture to the ones thinking it’s okay will not have the impact needed to change them. The Holy Spirit will have to convict them….He was sent to convict.

Rose Elmore [09/13/2015 10:59 PM]
IN ALL HONESTY HOMESEXUALS ADULTERS FORNICATORS, WILL ALL GO TO HELL AS GODS WORD SAYS. WE ARE TO TELL THEM THEY ARE WRONG AND NOT JUST CONDONE WHAT THEY ARE DOING. WE LOVE THE PEOPLE, HATE THE SIN. IF I KNOW IM GOING TO BURN IN HELL FOR SOMETHING I SURE DONT WANT TO DO IT. GOD MADE WOMAN FOR MAN. THATS IT IN A NUT SHELL. NOTHING ELSE IS ACCEPTABLE TO GOD. WARN
YOUR FRIENDS. IF THEY DONT
LISTEN TO YOU YOUR NOT RESPONSIBLE FOR THEIR SINS.
ONLY IF YOU DONT TELL THEM ARE YOU AS GUILTY AS THEY ARE.

Voice, Word, And Spirit of Pentecost