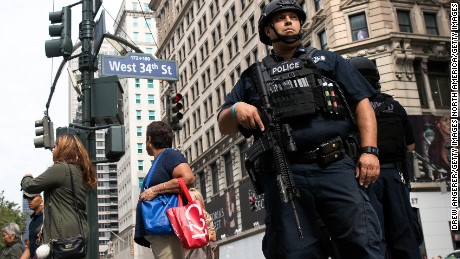 Pastor Kelvin Page continues in the “Because He Lives” series with, “Jesus Appears At The Table.” Scripture from John 21:9-17. Sunday Morning Service –…