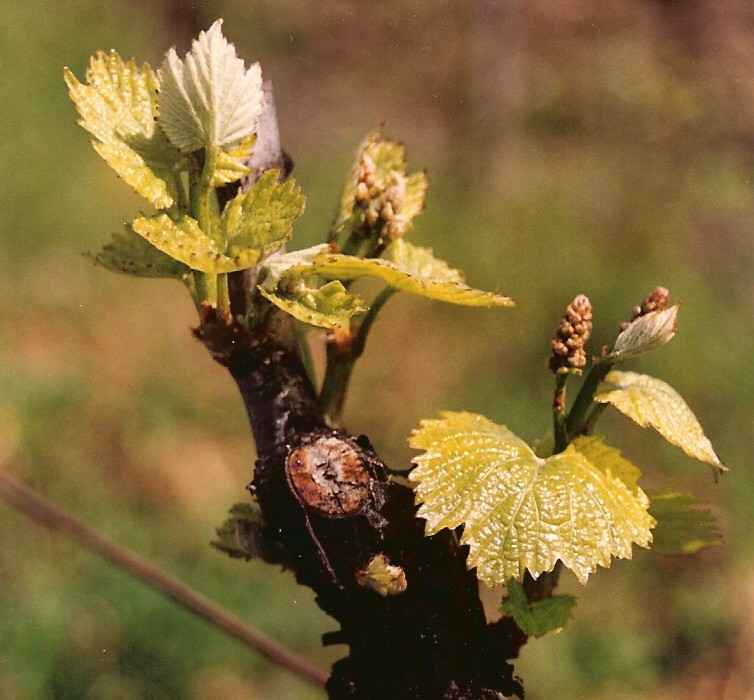 We have to be very careful to not see what happened to the Vineyard. It was a movement known for the power of God and today, it is void of most of the emphasis on power healing.

Joe Collins [09/17/2015 5:00 AM]
The vineyard was not known for the power of God, but a twisting of scripture and manipulation of the people who were followers of it.

Link Hudson [09/17/2015 5:09 AM]
I wouldn’t interpret events the way you do. I was going to a Vineyard church plant in a house in Georgia around 1994 or 1995 when the Toronto thing hit. Before Toronto, this was an exciting time for me because I was starting to get words of knowledge while praying for people during ‘ministry time.’ I saw gifts functioning when people prayed for each other. I was raised Pentecostal, but didn’t remember personally experiencing a lot of ‘obviously supernatural’ words of knowledge and prophecies. I had seen a little.

So a group from the church plant heard about Toronto and drove up. They came back shaking a lot and repeating stuff they’d heard in Toronto, which, to me, seemed kind of weird. Why would them shaking be a ‘sign’? A sign of what? What did it signify? Could someone interpret this? The revelatory prayer got replaced by ‘More more more more” and ‘Fire fire fire fire.” It didn’t seem to me like as much ministry was going on during the prayer. Then there were people who’d shout out stuff like ‘Ho!’ What’s that supposed to mean? I don’t think we had a ‘Ho!’ guy in our group. I saw that elsewhere. And then there was the emphasis on laughing, and people jerking and all that kind of stuff.

And there were some testimonies about allegorical sounding uses of scripture, something about the passage about the sound in the mullberry tries, intepretted allegorically.

Some time later, I read a man’s testimony that said when the Toronto blessing hit his church, the gifts of the Spirit that were flowing before basically shut down. That seemed very similar to the group I was with.

What I heard was that John Wimber had disapproved of some of the allegorical interpretations that were coming out of Toronto and had specifically addressed it. When he saw them put out something with the same approach to scripture, he just said they weren’t a part of the Vineyard movement anymore.

John Ruffle [09/17/2015 5:10 AM]
Joe Collins- would you care to back up your unsupported statemrnt sone with some researchable evidence please?

Link Hudson [09/17/2015 5:15 AM]
Honestly, I was glad to get away from all this stuff when I moved to Asia and took a job. I worked in Korea for a year, returned to the US for less than a year, and then went to Indonesia. Then a Vineyard guy who promotes the idea of ‘wrong prophets’ instead of ‘false prophets’ who I’d actually heard before and a tall Canadian I hadn’t seen came to Jakarta promoting this stuff.

They got a big group of Charismatics from a Pentecostal denomination together in one event I attended. They told them stories about how if this anointing hits them, they might make weird noises or jerk.

All this was going on as the lanky Canadian kept doing some kind of pelvic thrusting dance move, spastically, while he preached. I don’t rememer if he screamed ‘ho.’ He was acting weird.

It’s like they were priming the pump, trying to get people to act weird. Fortunately, the Indonesians didn’t imitate. Indonesia did not turn into a bunch of wild people acting like animals or screaming ‘ho’ or jerking involuntarily. Why would someone specifically ask for an anointing for this kind of stuff?

I can understand wanting healing. Look at the examples of the New Testament. Jesus healed. The apostles healed. The Bible encourages us evangelism. I can see how it can edify believers. But how does shaking and acting weird telp unbelievers or edify the saints?o desire spiritual gifts. Where does it tell us to earnestly desire spiritual gifts, especially that you may prophesy. Where does itjerk

Link Hudson [09/17/2015 5:17 AM]
Btw, the Vineyard had promoted a lot of church planting, but I don’t think they have kept a very ‘tight’ culture like what they had in the late 1980’s. I was a part of an international church that associated with the Vineyard. They did not put up a ‘Vineyard’ sign. The pastor was former Church of Christ. The church believed theoretically in the gifts, but prophecy and tongues was rare indeed, not something spoken out in the congregation, except on one occasion. Another church I visited had a pastor from a Methodist background, and one, long-time Vineyard fan who attended said it felt like a Methodist church.

Link Hudson [09/17/2015 5:21 AM]
Joe Collins in the early 1990’s, I started going to some Vineyard meetings. What I realized is that I saw a lot more of the gifts active (gifts other than tongues, especially word of knowledge and gifts like that) among Vineyard people during the ‘ministry time’ than I saw in most Pentecostal churches I’d been in . There were a few people, maybe one or two at times, in a Pentecostal church who would prophesy or speak in tongues. Occasionally, you might see a prophesy around the alters. It seemed like a reasonable sized Vineyard would have a lot of people who could function in the word of knowledge or some other gift during ‘ministry time.’ I think it may have had to do to some extent with hunger, and to some extent with believers being in an atmosphere where the gifts had an opportunity to function. ‘

Link Hudson [09/17/2015 5:31 AM]
I’m a fast typist. The topic touched on something I experienced personally. I can definitely undertand why Wimber would have wanted to distance the churches he was involved in from teaching people that if God touched them, they would probably shake, or make weird noises, or do other stuff that you can’t really justify from scripture and it doesn’t make much sense, from scripture, that these things are edifying to people.

Link Hudson [09/17/2015 5:33 AM]
Peter A Vandever, it could be that your experience in Kansas City was different from mine in Georgia. Did you suddenly hear people trying to convince the audience that if this new move of God hit them, they’d start to shake, act weird, etc? Did you hear that shaking or other ‘manifestations’ were a ‘sign’ of something?

Link Hudson [09/17/2015 5:35 AM]
Anyway, I don’t think Wimber was trying to reject power healing or signs and wonders by removing the Toronto Airport Vineyard. (I didn’t talk to him or hear him discuss the subject, but i read his book and I’ve seen video of him). I think he thought some of their allegorical use of scritpure was weird. I did to. Some of it didn’t feel right. The emphasis on ‘manifestations’ and trying to get people to act weird didn’t feel right either, and there wasn’t a good Biblical case for it.

Peter A Vandever [09/17/2015 5:39 AM]
John Wimber was dying. Simple as that. He knew that without him, the Vineyard could not be in revival and live. Today, I rarely see healing talked about with my Vineyard friends….. half the pastors now are baptists.

Link Hudson [09/17/2015 5:39 AM]
I had an email conversation with an Eastern European who was against Toronto and what was going on with Rodney Howard Brown. Andrew Strom was also against it, posting on Usenet about it. I was a bit more open but cautious, arguing against condemning it outright.

The European I discussed this with had seen some more WOF or TV Charismatic types come to his church in Eastern Europe and try to get everyone ready to start acting weird. he thought it was ‘priming the pump’ psychologically, getting them to expect to act weird, and so they acted on what they’d been primed to do. He talked about people acting like they were flying like a bird and acting like farm animals.

Link Hudson [09/17/2015 5:40 AM]
Peter A Vandever, I think the way Vineyard did church planting just invited in people who didn’t share the ‘power healing’ and ‘power evangelism’ values or vision.

“The God That Exceeds The Need” with Jentezen Franklin