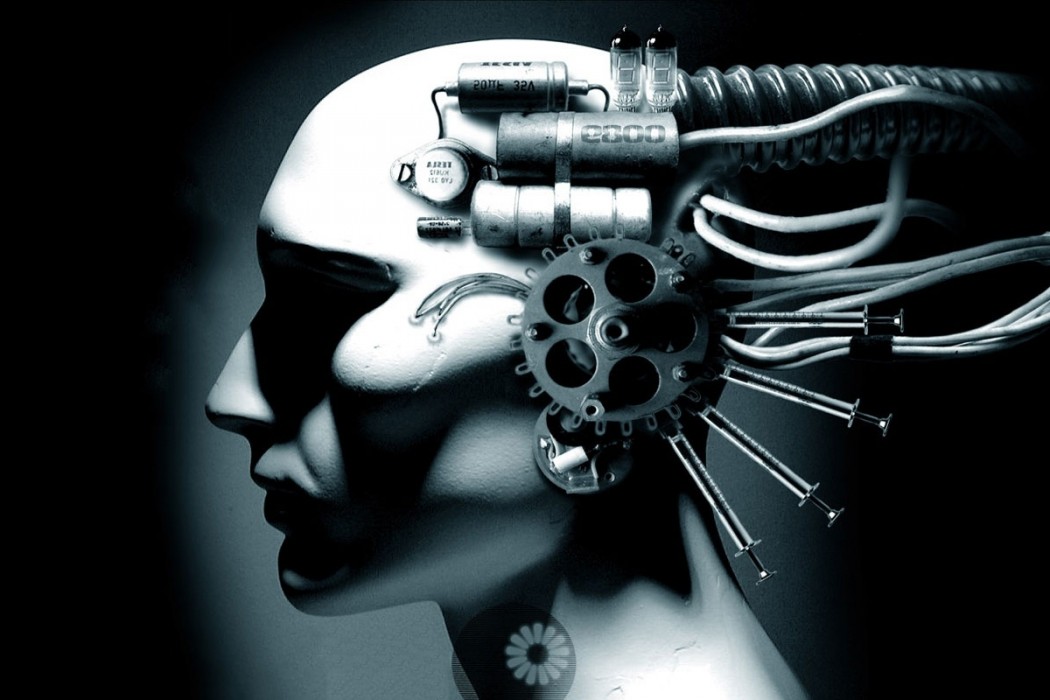 What do you guys think about transhumanism?

John Kissinger [11/12/2015 7:51 PM]
was this like Tesla that never worked out too good? – Transhumanism (abbreviated as H+ or h+) is an international and intellectual movement that aims to transform the human condition by developing and creating widely available technologies to greatly enhance human intellectual, physical, and psychological capacities.

Ricky Grimsley [11/12/2015 8:06 PM]
The point is the how close humanity is to evolving or being extinct. You know god will not allow it but however in the end…..the bible does say that some will want to die but death will flee from them. Are we close. I know we are. If you study a full range of transhumanism ideas…you will see that human/animal hybrids and enhances humans are already here.

Charles Page [11/12/2015 8:21 PM]
transhumanism shifts very smooth and if you keeps it maintained it will out last the drivetrain. Dodge used to put them in their cars in the fifties. You could shift without a clutch!

Charles Page [11/12/2015 8:44 PM]
Isn’t Satan and his angels banished in chains to the bottomless pit. There are modern revisions started by the Roman Catholics about Satan and the revisions are maintained by Evangelicals today. “Satan is alive and well on planet earth” -that is a fictional myth!

Charles Page [11/12/2015 8:53 PM]
absolutely, if he wasn’t Christ died in vain or the pre-mills are correct about the postponement theories of Christ’s work. They believe the work of Christ is analogous, illusive, awaiting a futuristic event.

Ricky Grimsley [11/12/2015 9:05 PM]
Dude i dont know what to say. How can you read the bible and believe that. Wake up and look outside. The devil is working every where. It has to border on delusional.

Charles Page [11/12/2015 9:20 PM]
It is rare but I do believe in the finished work of Christ on the cross and not any kind of futuristic postponement!

John Kissinger [11/13/2015 7:09 AM]
are you taking about humans with animals heads and so on? http://www.pentecostaltheology.com/demonic-origins-of-the-transgender-issue/

FacebookTwitterSubscribe
Subscribe to receive all news to your email or phone: [wysija_form id="1"]
transhumanism

The Rev. William De Arteaga’s book, On Discerning Trump’s Character and Presidency, is an assault on the claim made by many Evangelicals, that Trump…