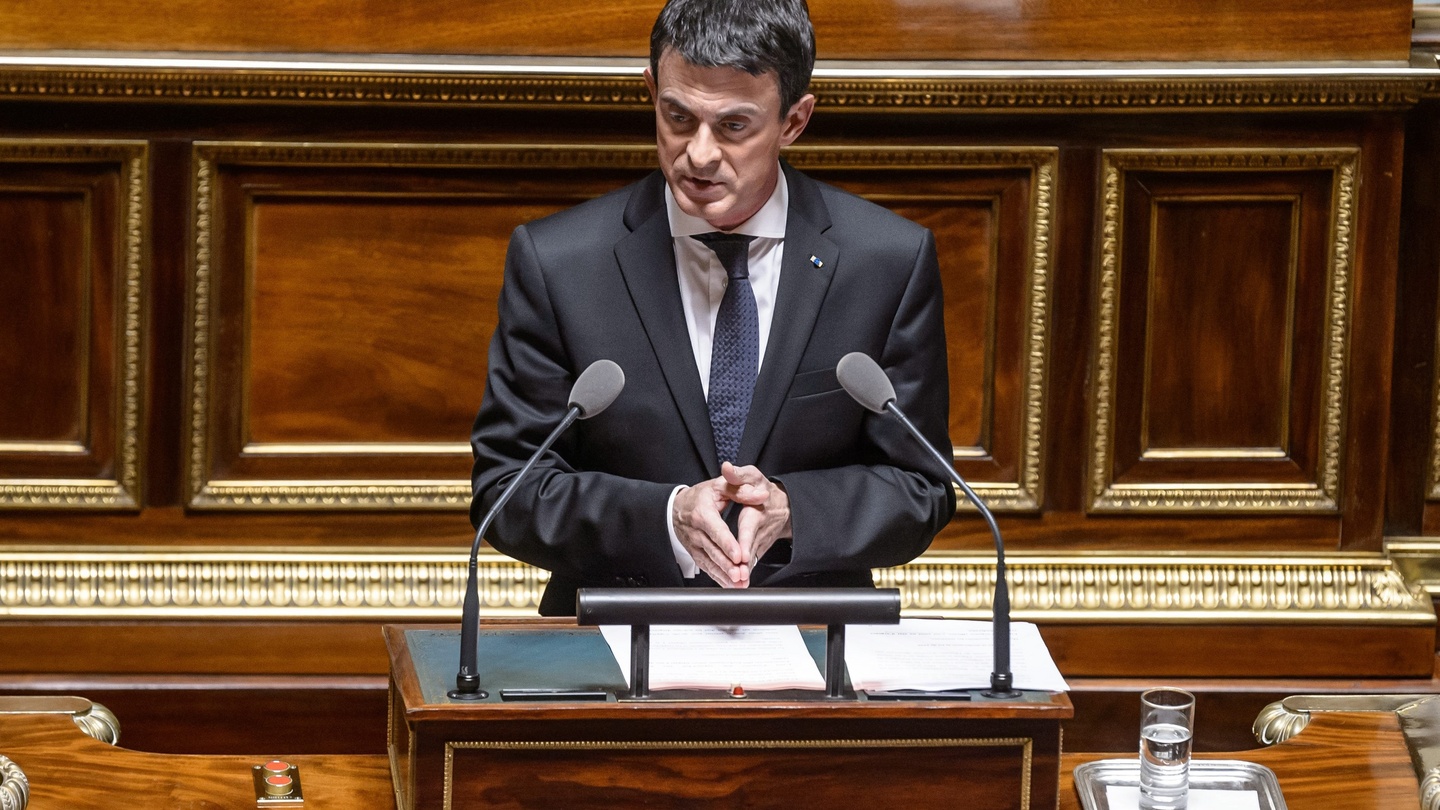 John Kissinger [11/25/2015 8:20 AM]
Many have noted the historical parallels between the current debate over Syrians seeking refuge in the United States and the plight of European Jews fleeing German-occupied territories on the eve of World War II. https://www.washingtonpost.com/rweb/world/anne-frank-and-her-family-were-also-denied-entry-as-refugees-to-the-us/2015/11/24/2e9fe50cedf227628d1bd997708d791f_story.html?wpisrc=nl_az_rainbow

John Kissinger [11/25/2015 11:15 AM]
where do you think they will go if not EU? Alan N Carla Smith http://cupandcross.com/toward-a-pentecostal-solution-to-the-refugee-crises-in-the-european-union/