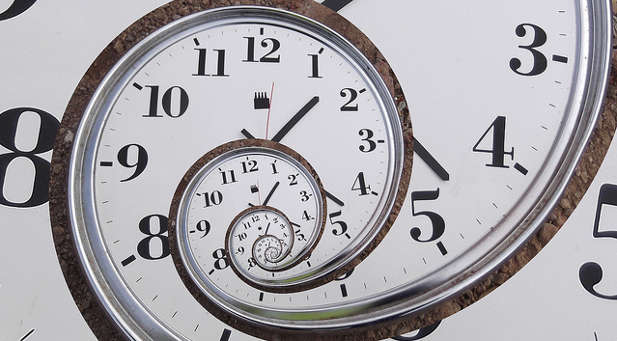 Was Jennifer LeClaire from Charisma magazine right about the 2015 prophecies?

“As I’ve said before, it’s possible that some 2015 prophecies won’t be relevant for years and others will remain relevant for years to come. So, again, before we move on to the next new prophetic word, let’s review what prophetic voices declared last year and respond according to His Spirit.”

John Conger [01/16/2016 9:40 AM]
I’m hearing from God that someone in this audience has a bad back! He wants you to cone up and get prayed for. ……hate stuff like this. Not much different than horoscopes

John Conger [01/16/2016 9:43 AM]
Those for 2015 are incredibly vague. Don’t remember reading those kinds of prophecies from the real profits of scripture. Just sad?

FacebookTwitterSubscribe
Subscribe to receive all news to your email or phone: [wysija_form id="1"]
charismajenniferleclairemagazine