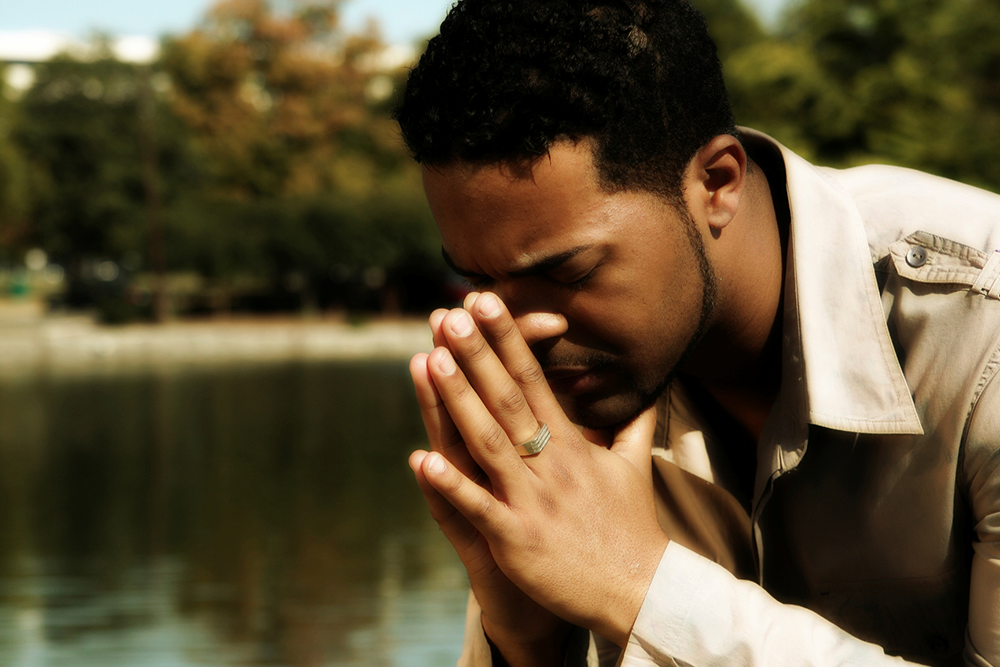 Thank God that Christians are praying! Although we don’t always see the results which we expect, I realise that if we did not pray earnestly and in faith, often the result could be even more serious!

With all that has happened over the last week, it is a wake-up call to Christians to pray even more. I believe that the major issues to pray over are:-

Now more than ever we need Christian Unity over the Authority of God’s Word and Salvation only in the Name of Jesus! This we have in Ukraine! We need Christian leaders who will stand up and speak up! We also need the Church and our Christian leaders to repent! Without confession of sin and repentance – God cannot heal our land, 2 Chron 7:14. Praying for revival and for the Holy Spirit will not save the Church unless we first have repentance. This was and is the key feature in the Ukraine Revival – which is taking place now!

I intend to stand up and speak up – now – but who in the UK will listen?! With the resignation of Tim Fallon as leader of the Lib Dem Party over his Biblical beliefs and the powerful influence of the LGBT, which is changing the attitude of the nation against God, coupled with the failure of the main-stream churches to affirm the Authority of the Bible, our only hope is in prayer. But unlike in Ukraine, where all the Churches believe the Bible and it unites them – where is any common ground to unite Churches in Britain?!

It’s no use praying for revival until the Church is reformed. This should be the beginning of a discussion. What we need is to have an alliance of churches (not standing alone), who will declare obedience to the Authority of God’s Holy – and Unchangeable Word! And defend this right publicly and put their names to it! Only these churches will revive – the others will perish!