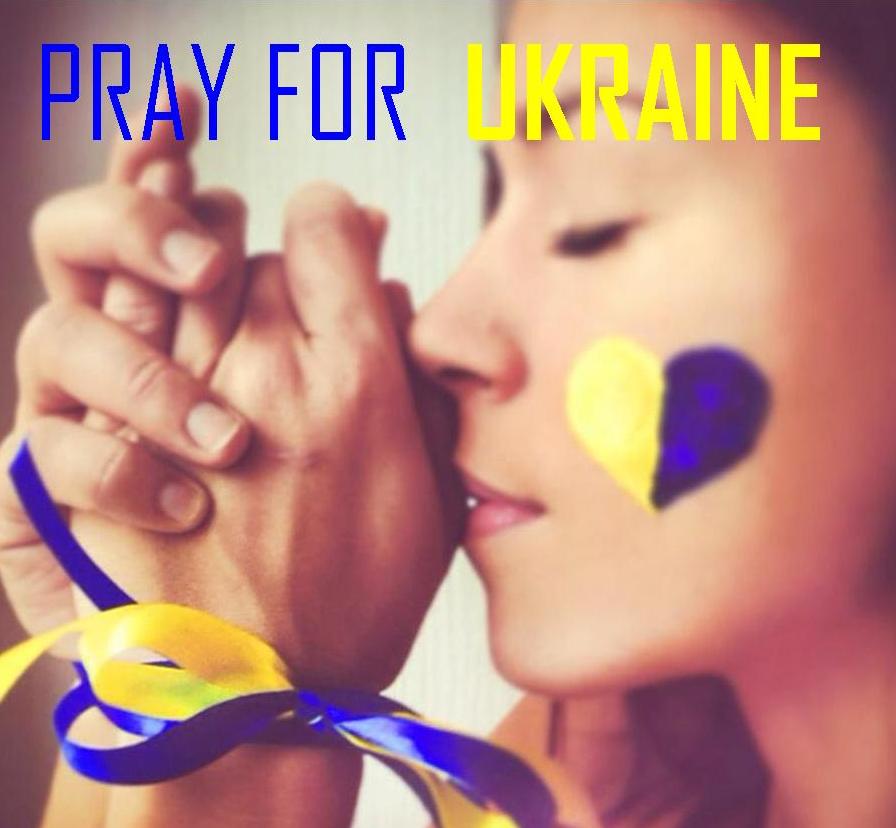 The Ukrainian government’s introduction of martial law follows a confrontation with Russia Sunday around a waterway linking the Azov Sea and the Black Sea.
Ukraine said two of its small gunboats and one tugboat were attacked by Russian naval forces Sunday after entering the Kerch Strait en route to the city of Mariupol.
Video of the incident released by Ukrainian officials appeared to show a Russian ship ramming the Ukrainian tugboat.
The incident provoked fury in Kiev, while Russia accused Ukraine of acting as the aggressor, calling the incident a “dangerous provocation” by Kiev.
During an emergency UN Security Council meeting to defuse rising tensions after Sunday’s confrontation, US Ambassador Nikki Haley called the incident “yet another reckless Russian escalation” and demanded that the Kremlin release the sailors.
“This is no way for a law-abiding, civilized nation to act,” Haley said, adding that it was an “outrageous violation” of Ukraine’s sovereignty.
“Impeding Ukraine’s lawful transit through the Kerch Strait is a violation under international law. It is an arrogant act that the international community must condemn and will never accept.”

““For behold, the day is coming, burning like an oven,…

““For behold, the day is coming, burning like an oven, when all the arrogant and all evildoers will be stubble. The day that is…