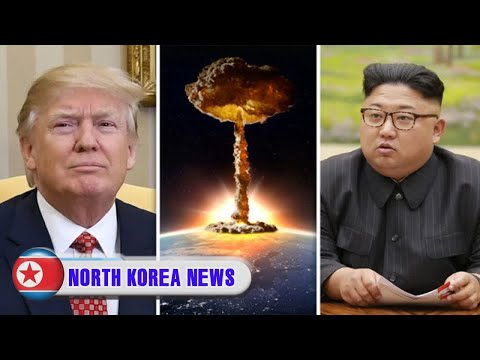 For when they shall say, Peace and safety; then sudden destruction cometh upon them, as travail upon a woman with child; and they shall not escape. 1 Thess. 5:3

8:00 AM not a word on christianitytoday.com

CharismaMag with a fantastic title on: Interesting Spiritual Parallels Between Trump and Kim Jong Un

But there was no mentioning the previous US aim of “complete, verifiable and irreversible denuclearization.” And Kim’s commitments did not appear to go beyond what he already pledged to do in April when he met South Korean President Moon Jae-in along their countries’ border. Trump insisted during a news conference the agreement went further than many people expected. But he acknowledged the effort to rid North Korea of its nuclear arsenal was in its early stages. “We will do it as fast as it can mechanically and physically be done,” he said. More critical, in Trump’s telling, was the development of a personal bond with Kim, a brutal dictator responsible for the deaths not only of his own citizens but of at least one American, Otto Warmbier, who was returned to the US in a coma only to die days later.

FacebookTwitterSubscribe
Subscribe to receive all news to your email or phone: [wysija_form id="1"]
koreanorthprophecytrumpkimwar

7 Ways To Determine if you Need Deliverance

7 Ways To Determine if you Need Deliverance The presence and nature of evil spirits can be known by two principle methods: (1) Discernment….