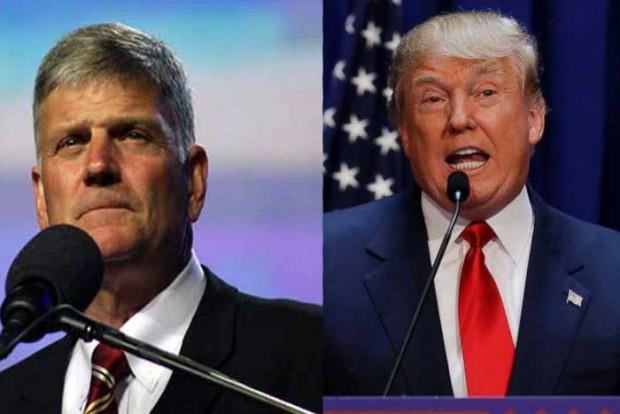 Officials from the Trump 2020 campaign acknowledged that they plan to target the evangelical community state-by-state to drive out the vote for the president, according to Axios.

Assemblies of God too believe in ENTIRE SANCTIFICATION