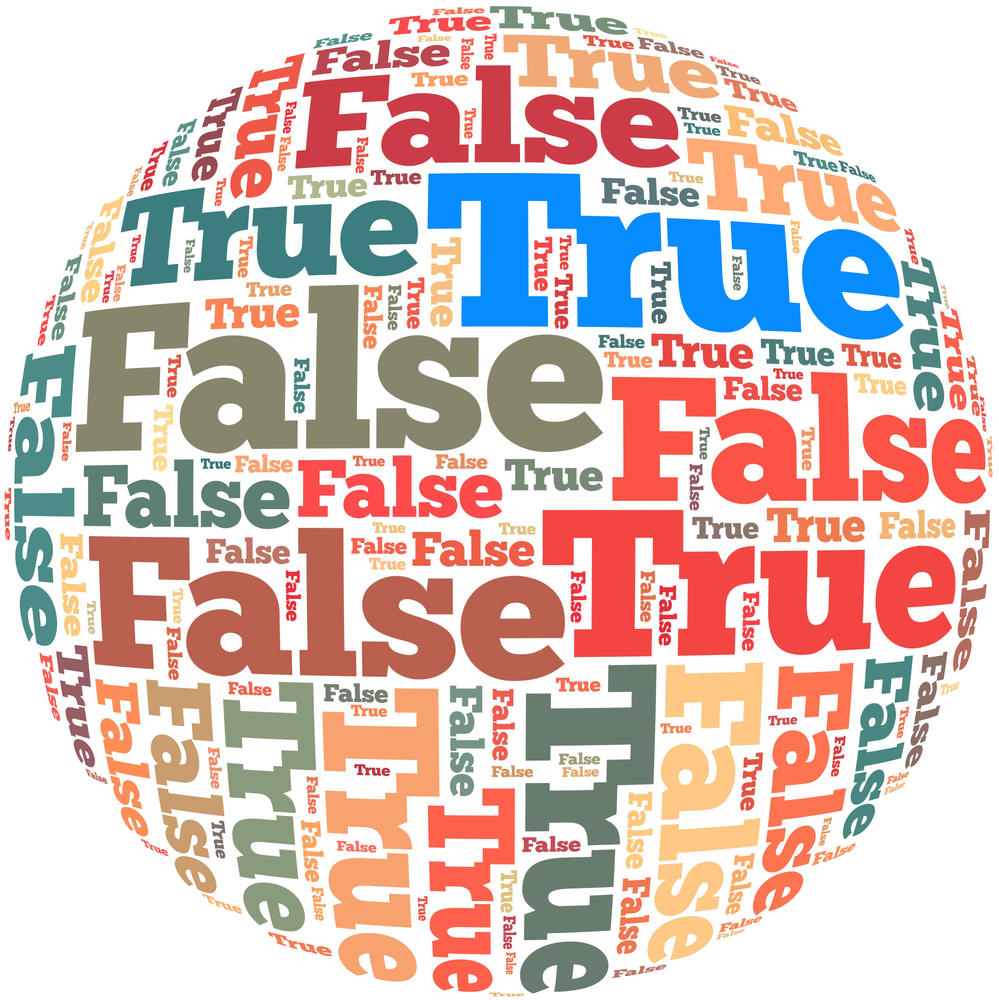 TRUE or FALSE?
The last several decades witnessed tremendous evangelical influence in the United States. Leaders such as Billy Graham, Jerry Falwell, Pat Robertson, Tim and Beverly LaHaye, Paige and Dorothy Patterson, James Dobson, and James and Betty Robison made a bold impact on America’s families, churches and government. Now that those few leaders are aging or retiring, or have died, there are very few traditional evangelical leaders left holding the torch and even fewer candidates to whom they can pass it.

Kenny Duke [03/10/2015 10:31 AM]
True. We are witnessing a shift from big time leaders to individual evangelism, something that should have been happening all along. We are all called to share the Gospel of the Kingdom.

John Kissinger [03/10/2015 10:42 AM]
In the book God Is Alive and Well: The Future of Religion in America, Gallup Inc. Editor-in-Chief Frank Newport ensures: “Christianity will prevail in the U.S. America will remain very much a Christian nation in the decades ahead, albeit less so than in the past because of an increase in Americans who don’t have a religious identity.” Do you agree?

Hughes Protzman [03/10/2015 11:10 AM]
The rise of individual evangelism means the church will be going underground. Persecution and martyrdom stimulate the church to grow because it will be running on the power of the Holy Spirit and not man’s plans and technology.

John Kissinger [03/10/2015 2:03 PM]
And then there are these Real Stories From the Front Lines
of the Attack on Traditional Values http://godlessamericathebook.com/

Pack Rat [03/18/2015 2:34 PM]
False, It is not the men, the leaders it is the person of the Holy Spirit. Historically revivals do not die with a leader, they just bcome a luke warm denomination….

Tough Questions about the Rapture

On this new DVD, Perry answers some of the toughest questions about the rapture. This teaching is from our six-part “Pre-Tribulation Rapture Series” which…