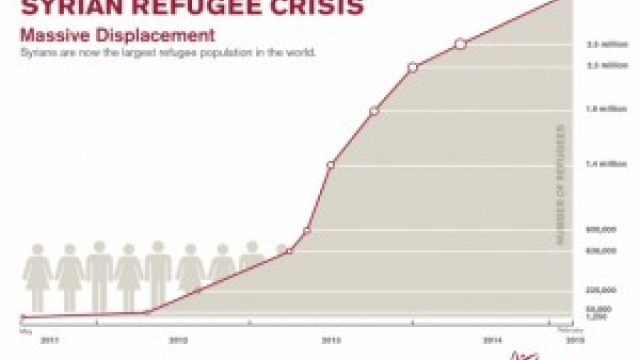 Michael L Brown shares Why Evangelical Christians Should Not Support Donald #Trump John Kissinger [12/01/2015 8:04 AM]Not too sure if I mostly disagree or…