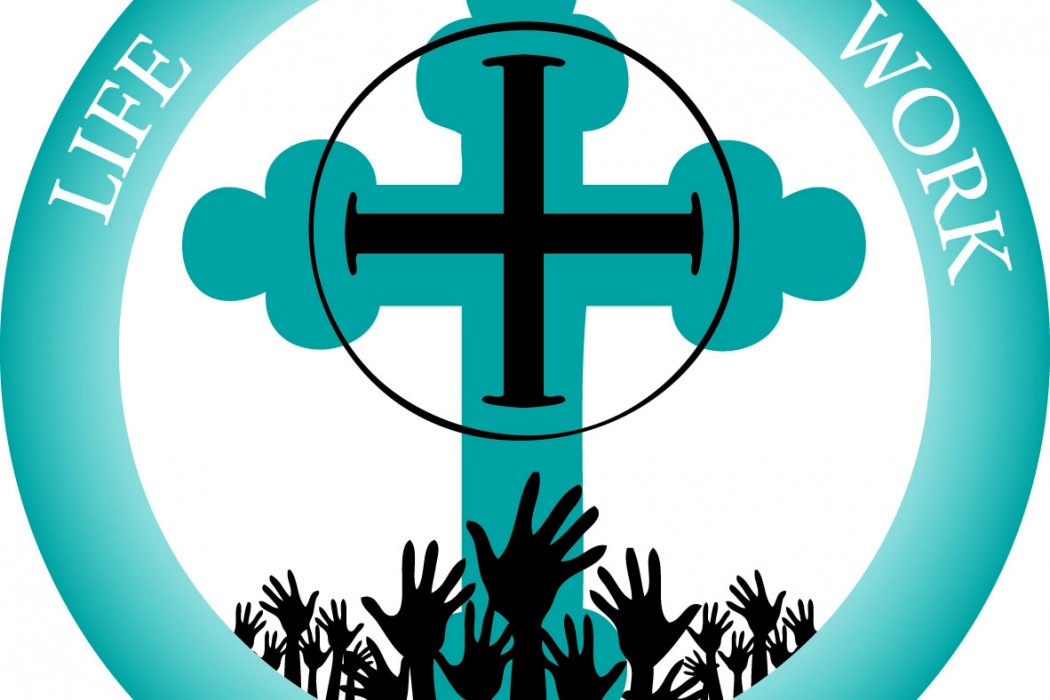 FacebookTwitterSubscribe
Subscribe to receive all news to your email or phone: [wysija_form id="1"]
1leaveministrypastorsreasontop

TIME FOR PRAYER AND FASTING

Did you know that prayer and fasting is one of the most powerful spiritual combinations we can do? True fasting brings humility and alignment…