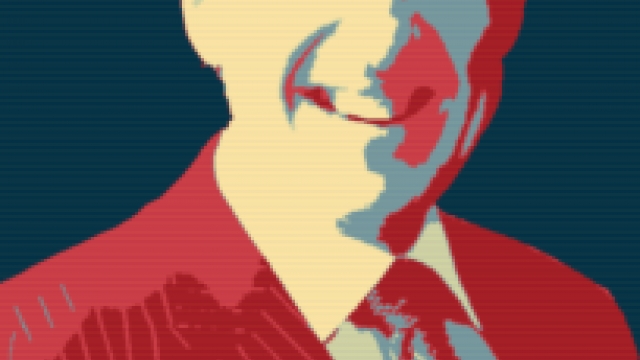 Pastor Rodney Howard-Browne was arrested for having church on Sunday.

The charges: unlawful assembly and a violation of health emergency rules.

The state administrative order issued restriction on all “public or private gatherings, including community, civic, public leisure, faith-based events…” The “safer at home” allowed leave only for essential work or to pick up food and medication.

For us Pentecostals, going to church is like going for food or medication. Our supernatural healing proceeds from the atoning work of Christ. Our gathering together represents the resurrection of His body from the dead and our own resurrection from all disease, sickness and even death. It is a spiritual self-fulfilling need guaranteed in the Constitution: Congress shall make no law respecting an establishment of religion, or prohibiting the free exercise thereof; or abridging the freedom of speech, or of the press; or the right of the people peaceably to assemble, and to petition the Government for a redress of grievances. Yet, during this state of emergency, both second degree misdemeanor charges somehow prevailed over the First Amendment.

Now, I can understand if many do not like Rev. Browne’s approach or praxis. I like him as much as the next preacher or practitioner of theology. But the seven principles of the Constitution still stand and right after federalism and republicanism it still reads individual rights.

In America where until today, Romans 13 carried a much different interpretation than when cited by communist agents in China, North Korea, Eastern Europe and beyond. And where since July 4, 1776 the Biblical imperative “Honor the King” aligns with Paul’s “bond servant of Jesus Christ,” meaning: not a slave to any earthly king, empire or any other new world order. For before anything else, every ambassador of the Kingdom of Heaven is accountable first to the Heavenly Call.

It is in this sense that today we are all Rodney Howard-Browne! If not, tomorrow we all could be arrested for having church on Sunday.

﻿ How can you help: Share with your church for prayer Forward this email to your denominational overseer or state representative Share on social…