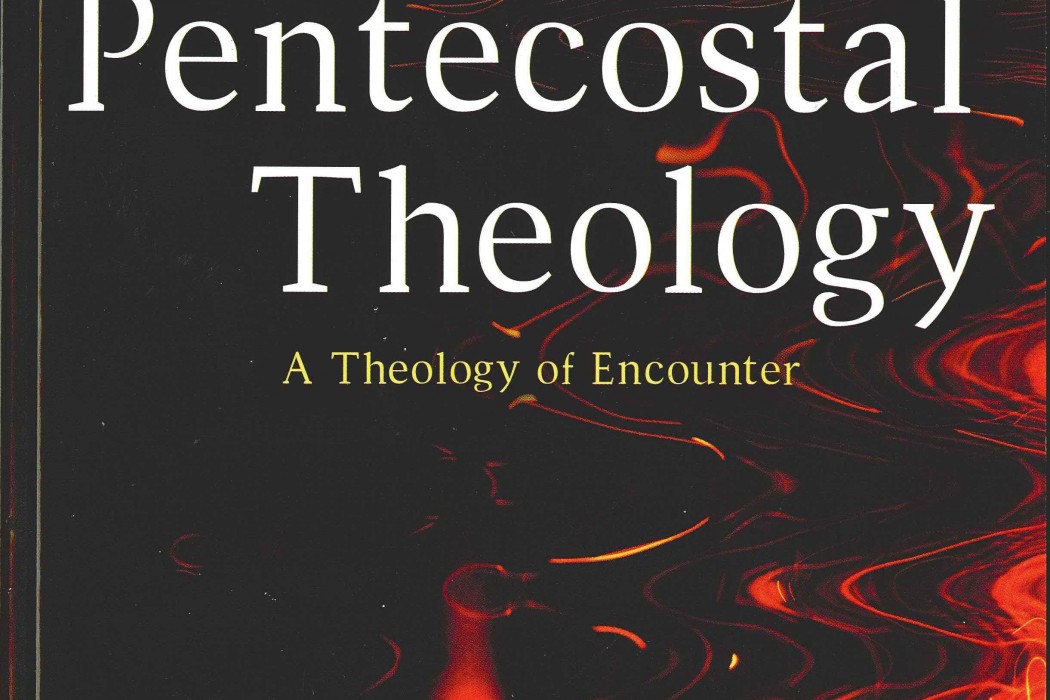 THEOLOGY: Real theology is building a system of faith and belief and that should be done by studying history in depth. One cannot and should not try to build their faith system from the bible alone. By two or more sources shall everything be established. For instance when the bible mentions the four corners of the earth and from that many believed in a flat earth but that was the knowledge available at that time. So we must ask; what did people know and when did they know it. Adam is said to have named all the animals but on reflexion we realize that animals were scattered all over the world and Adam lived in a very localized place. A church in our town has a sign that says;” God has a plan for every life.” Yet four babies are born every second, 342 per minute,14,400 per hour and 345,600 per day. So that raises a question of how and why God would spend every day seven days per week laying out a plan for each life. My thought is that the church should take down their sign.

Corey Forsyth [12/23/2015 10:46 PM]
There is a lot that doesn’t set very well with me but my biggest question is, why would you place humanistic restrictions on God? The fact that a timeless God would have any concern with our limits of time is, in my opinion, ridiculous. Implying that He has to stress over developing a plan for each person is ludicrous as well. This post seems like an effort at abstract thinking without rationally exploring the context of the basic thought here. 🙂

David Smith [12/24/2015 12:27 AM]
Theology 101:
God is, omniscient, omnipresent, omnipotent. He is infinite, we are finite. Sometimes we major on the minor and overlook the major altogether. often times, in out attempts to look intelligent, well thought, and philosophical we actually look foolish.

John Kissinger [12/24/2015 8:29 AM]
Amen, bro. David Smith but most non-Protestant Christian traditions do draw faith not from the Bible alone…

James L Alldredge [12/24/2015 9:17 AM]
Faith is never static, it is grounded upon the Word of God and informed by the grace of God as it works out God’s will in our lives. Our thoughts and experiences are the proving ground of faith. Since our mind and spirit are always growing, so is our faith. Scripture establishes the framework and boundaries of what is to be believed. Experience and knowledge color in the details. The value of biblical doctrine is in giving us the perspective to interpret our experiences rather than vice versa. It allows to see the events of history, both ancient and contemporary, through the eyes of God. Without scripture as our foundation, then man has no absolute standard against which to interpret his experiences, leaving us “blown about with every wind”…

Jim Price [12/27/2015 12:40 PM]
Here’s a quote from the Revised Standard Version, written in the preface. ” The King James Version of the New Testament was based upon a Greek text that was marred by mistakes, containing the accumulated errors of fourteen centuries of manuscript copying.” And then in the introduction signed by one of the editors: “No man can claim to know with absolute assurance who wrote the book of Genesis.” Shortly after Dr. Conn finished L A M A I had a short conversation with him about the book and have read it several times.

Larry Isaacs [12/27/2015 1:48 PM]
I would like to know why when the kjv version of the bible was rewritten,so many things were left out. Were not all these things also the word of Our God,and Savior! Who sits on the throne in heaven! Who sacrificed his only son,our Lord Jesus! So we could be saved and 4-given for our sins. I don’t understand as a child of God,why we should not be privileged to all the word of God.

John Kissinger [12/27/2015 6:07 PM]
Whereas, both Orthodoxy and Catholicism draw from secondary to the Bible sources; Whereas after the destruction of the First Temple and the Babylonian captivity, secondary rabbinic sources were perhaps consulted to restore the original meta-narratives, history, wisdom and poetry of the Hebrew Bible; and whereas, Luther went as far as reducing the original Biblical cannon in order to preserve the purity of the Scriptures, as he understood and interpreted it; Protestantism still stands on the original foundation of Sola Scripture – the original 66 canonical books of the Protestant Bible translated into the mother tongue of the reader. Most Pentecostals have gone even further to establish the “New Testament rightly divided as rule of life” thus disregarding the practice (for most parts) of Spiritual gifts or other extra-Biblical revelation that does NOT correspond with the written Protestant Bible. Therefore, while we should and would discuss extra-Biblical material, we must remain faithful in building our Pentecostal faith system from the Bible alone i.e. “New Testament rightly divided as rule of life” #SolaScruptura

FacebookTwitterSubscribe
Subscribe to receive all news to your email or phone: [wysija_form id="1"]
buildingfaithrealsystemtheology

Chick-Fil-A with a franchisee (NOT CORPORATE) sponsorship of homosexual organization ??? http://shoebaChick-fil-A Goes To The Side Of The Antichrist, And Is Now Financially Supporting…