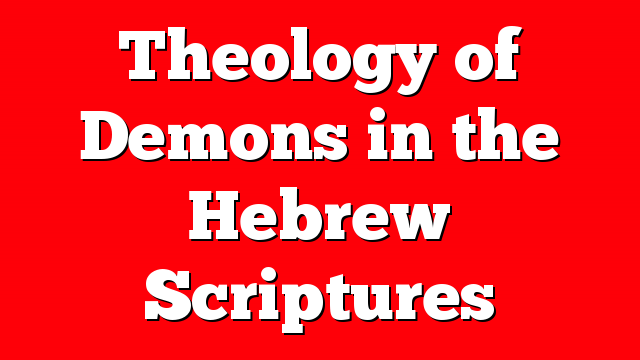 The Power of Praying in Tongues

Pastor Shane Brown teaches about the power in praying in other tongues. http://www.prayerfaithministry.com