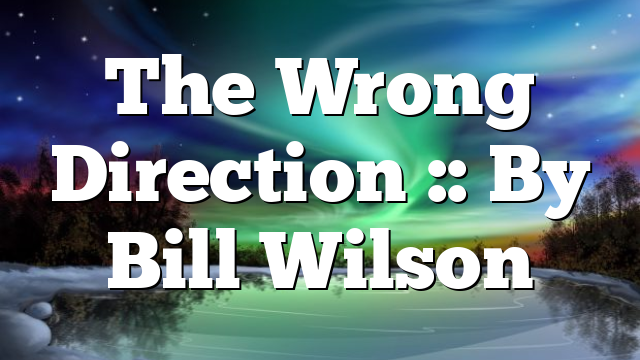 A recent poll of 1,000 registered voters conducted by Suffolk University and USA Today indicated that the country is headed in the wrong direction, that most of the country does not approve of the job Joe Biden is doing, and that the economy, abortion, and inflation are the top issues on voters’ minds.

Now just to prove how the voting public is double-minded, if the elections for Congress were today, 44% said they would vote for the Democratic candidate, 40% for the Republican candidate, and almost 16% were undecided. Then almost 47% of those very same voters said they wanted a congress that “stands up to President Biden” rather than cooperates with him. But wait, there’s more.

This is an interesting finding since Trump-endorsed congressional candidates have been winning their primaries across the country. This poll was balanced 32% Democrat, 31% Republican, 30% Independent, and 7% other or refused. This ballot question does not bode well for Republicans this fall, especially when 44% said they would vote for the Democratic candidate. See the trend at this moment?

Slightly over 50% of the respondents think the US is in a recession. The impact of the current economy is causing 58% to go out to eat less often, 45% to cut back spending on groceries, 48% to drive less, and 45% to postpone or cancel vacations/travel.

Given all this, the people in the poll, which represent a sample of the American voting public, are very confused. They think the country is headed in the wrong direction, perhaps even in a recession, but will vote for the Democratic candidate for Congress.

The most trusted news network is FOX NEWS, and the least trusted is FOX NEWS. There is a failure to recognize that the political party in power is leading the country in the wrong direction. Granted, this is just one poll, but it’s indicating a dangerous trend.

James 1:8 says, “A double-minded man is unstable in all his ways.” Christ said in Mark 3:24, “If a kingdom be divided against itself, that kingdom cannot stand.” Indeed, this country is headed in the wrong direction.

Posted in The Daily Jot

The post The Wrong Direction :: By Bill Wilson appeared first on Rapture Ready.

How can God be everywhere at the same time?

How can God be everywhere at the same time? (Finis J. Dake)