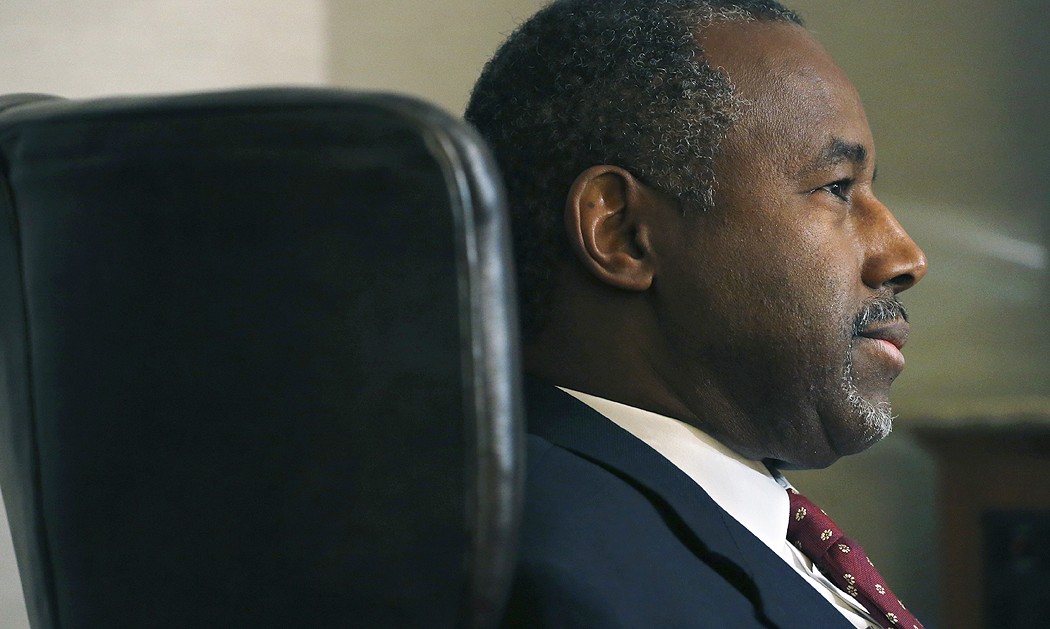 The way the west wasn’t: If I were to ask you how many western movies you have seen you would be hard pressed to tell me. Westerns by and large have given a false history of the west and it has been a detriment to those who haven’t discerned or those who haven’t studied the true history of the west.
When we think of all the millions it takes to make the average western; the fake towns, the horses, the costumes, the railroads and to pay the actors, you would think that there would be some effort to get things right and to give some moral purpose to all the work.
It seems to me that pastors, youth workers and S.S. teachers should point out the deception in most westerns. Almost always the preachers are depicted as weak, somewhat deranged and often evil. Men are not portrayed as strong nor concerned with the greater good of the community. Women are usually placed in a saloon and as prostitutes.
The heroes are depicted as those who can shoot first can hold their liquor and can lick as least three men in a fight.
Language is kept short and cryptic ( much like we see on FB ).
I tried to point this out to my grandson and he was offended; “ah pops you just spoil my movie,he said.” We shouldn’t take for granted that everyone sees behind, what might be a satanic plot to warp the minds of the viewer.

Success from the Inside Out with Nona Jones

We’re so excited to finish off the first month of 2020 with a special guest speaker! This week, we’re talking to Nona Jones about…