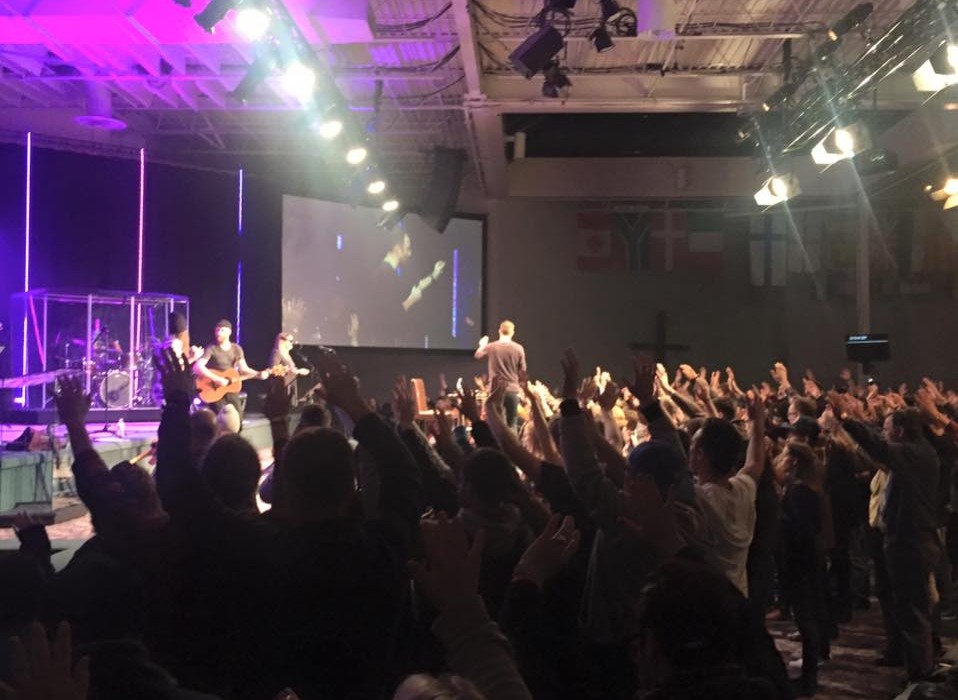 God poured out in renewal in 1994 in Canada. What did we learned from the Toronto Blessing? What is your story?

Roger David [03/11/2016 12:29 AM]
This was my home church for years before and during the renewal. When they were kicked out of the Vineyard for all the strangeness is when I started to look for another church to attend and found one.

Roger David [03/11/2016 12:40 AM]
Exactly…Wimber didn’t want to deal with it as he had no desire at all to defend the lunacy that was happening. He preferred to give them a way out rather than to just squash it. John and Carol agreed it would be best if they were not part of the Vineyard any more as they had a different vision for the church at that point. How can two walk together unless they agree? So they parted ways…and it was due to the odd happenings that were indefensible.

Roger David [03/11/2016 12:50 AM]
In my personal view as a person who attended there for years and being on the ministry teams before and during the renewal I can speak from first hand experience and share that the odd manifestations, false prophecies and lack of self control is what caused the separation. It was by no means any error on Wimbers part in fact I attribute it to his spot on discernment in this instance.

But hey…you are allowed to have your opinion 🙂

Stan Wayne [03/11/2016 6:11 AM]
I went to Rodney Howard Browne meetings and found them so absurd, so cultic, so fake, so offensive to seekers that I plastered every car in the parking lot with anti cult brochures.

My local assembly fell for it hook line and sinker in spite of warnings. The anti climax of the end of it resulted in the assembly breaking of into non existence. The pastor and wife today are backslidden the people scattered in various degrees of coldness. Dumb.

Tim Renneberg [03/13/2016 10:04 AM]
Nice to see the Toronto “blessing” is still causing division. For what it’s worth, Toronto had little to no effect on Toronto itself. It did, however, have some damaging effects on churches in Ontario… sometimes deviststing. My home church still bears the scars of a nasty split 20 years ago.

LORD, SHAKE US FREE, SHAKE US UP, SO ONLY YOUR LIFE IN US REMAINS – Ray E Horton I believe in being Spirit-led, and…