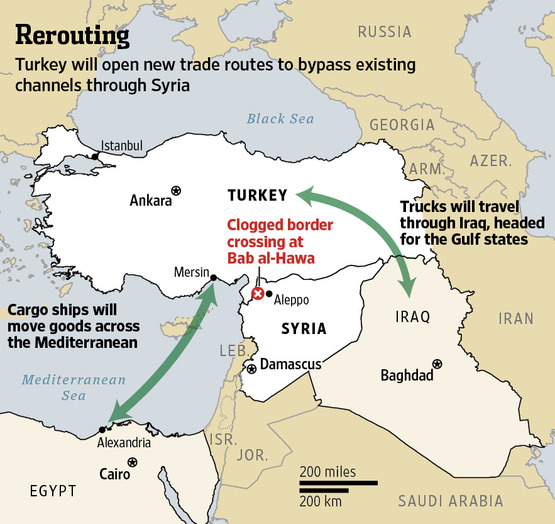 Is the Syria of Today the Assyria of the Bible?

In that day there will be a highway from Egypt to Assyria. The Assyrians will go to Egypt and the Egyptians to Assyria. The Egyptians and Assyrians will worship together. In that day, Israel will be the third, along with Egypt and Assyria, a blessing on the earth. The Lord Almighty will bless them saying, “Blessed be Egypt my people, Assyria my handiwork, and Israel my inheritance.” (Isaiah 19: 23-25)

Does the Bible Predict End Times Destruction in Syria?

With Russia’s recent airstrikes targeting rebels in Syria, this end times subject matter is once again getting some attention, though it remains controversial, as many counter that the Old Testament simply doesn’t offer up any eschatological proclamations about the modern era.

That’s a prophetic passage from the Biblical book of Isaiah, chapter 17, and now some fundamentalist Christian blogs are buzzing with the belief that the escalating violence in Syria means the ancient text may soon be fulfilled. “The long prophesied end days are here,” one blog announces. “With the terrorist groups that operate out of Damascus building up arms caches on the border of Israel in anticipation of another war in the near future, it may not be long before this prophecy from Isaiah 17 becomes history,” another group awaiting Jesus Christ’s return predicts. Nearly all Biblical scholars, however, argue that such a literalist interpretation of the text is highly problematic. The passage was written more than 2,500 years ago, and it condemns Jerusalem’s enemies around the time of the Assyrian invasion. The prophetic oracles, as that section of Isaiah is called, name not just Syria but numerous ancient nations, including Moab, Babylon, Egypt, and Tyre, that threatened the Jewish people at the time.

Does the Bible Predict the Destruction of Syria? 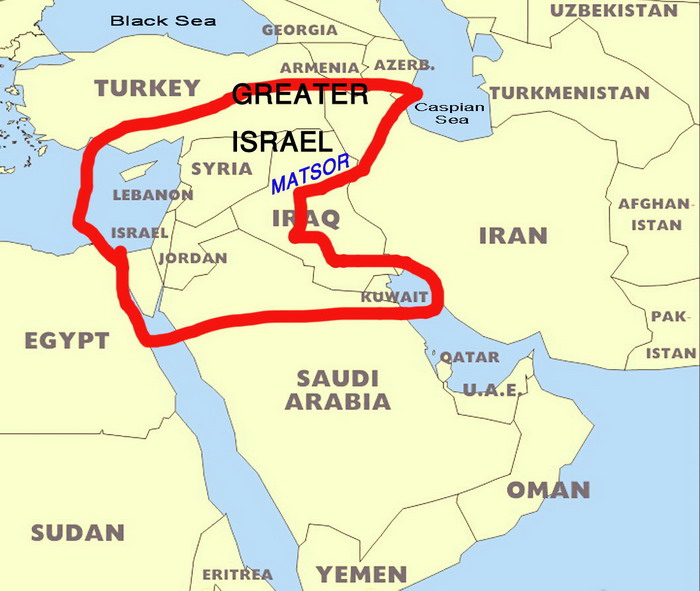 Russian Bear Poised To Attack Israel: Ezekiel 38-39 Which Middle Eastern Nations are with or against Europe? Does America play part in prophecy?

The Syrian war that created ISIS explained in Ezekiel 48 ‪

The Ezekiel 38 war!!! Israel has just gone through a horrible and furious war between its neighbors, the war described in Psalm 83

“He turned the sea into dry land; they went through the river on foot; there let us rejoice in Him!” Psalms 66:6

Prophetic minister Perry Stone, in Israel for an upcoming telecast when Iran struck a historic deal Sunday with six world powers over Tehran.

Also the prophecy about the assassination of “4 Heads of State” could be correct :

After the fourth head of state Bashar al-Assad is removed, World War III will start and we al know that Iran or Syria cannot start WW-III, if there is a third world war, the only nations that can start or have to fight for getting a third world war are : US/NATO against Russia and China. All the other nations will pick a side, here is a possible scenario :

All you need to know about the demonic roots of global terrorism and HOW the Christian church can respond Inspired by Dr. William DeArtega

THE PROPHECY OF DAMASCUS: The Heap Of Ruins City! : Isaiah 17  And the prophecy of Isaiah 17:1 has yet to be fulfilled: “A prophecy against Damascus: ‘See, Damascus will no longer be a city but will become a heap of ruins.’” Damascus, the capital of Syria, has a longstanding reputation for being the oldest continuously occupied city in the world.

REJOICE! WE ARE THE CREATION OF GOD!

“LORD, what are human beings that YOU CARE FOR THEM, mere mortals that YOU THINK OF THEM?” (Psa. 144:3) [God gave humans royal “glory…