We see this war taking shape at this very moment on the nightly news. Ezekiel (chapters 38 and 39) gives us a very clear and detailed description of this imminent war. This war is known as, “The War of Gog & Magog”.

This is not the Battle of Armageddon which will occur at the end of Tribulation ending with the Return of Christ and the start of his Millennial Reign (Revelation 19:11-16). In this war, God will end the battle before it starts. The war of Armageddon will involve virtually every nation on earth and will initially be centered on the Antichrist. This war, while involving a huge hoard, will not include every nation on earth and will be lead by Russia and Iran (Ezekiel 38:1-6).

The invading coalition in this war will be made up of: 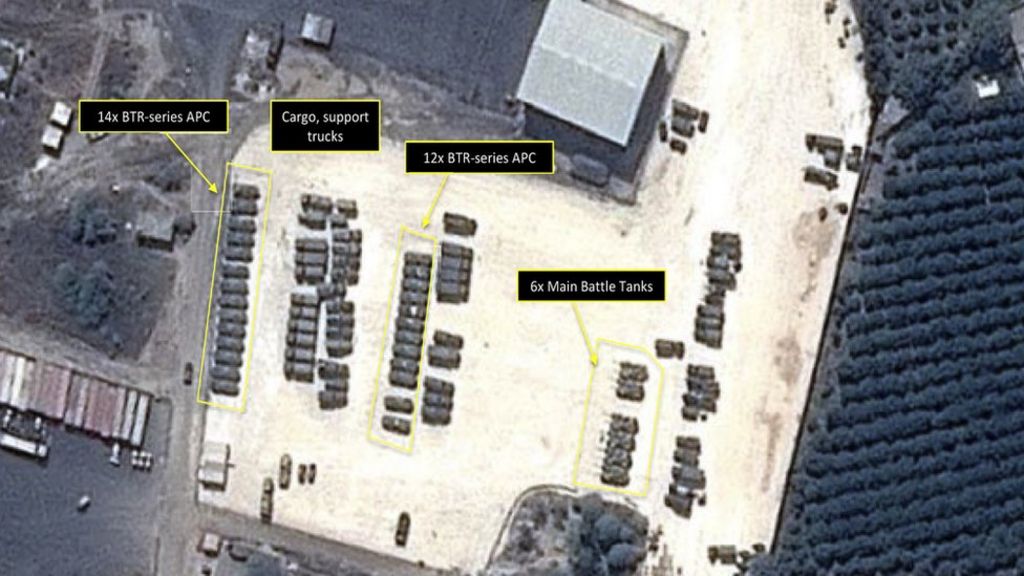 John Ruffle [10/20/2015 11:48 PM]
Interesting and I think you are on to something. However can you clarify / edit your original post, as it is unclear to me WHAT you are referring to when you say “In this war … “. Thank you Biblios. (I think I get it, but might be open to mis-interpretation)

John Kissinger [10/21/2015 2:46 PM]
The war from the Ezekiel’s prophecy which sets the stage for Armageddon and resembles what Russia is doing today in Syria

CONFESSIONS OF A STREET PREACHER: He that believeth