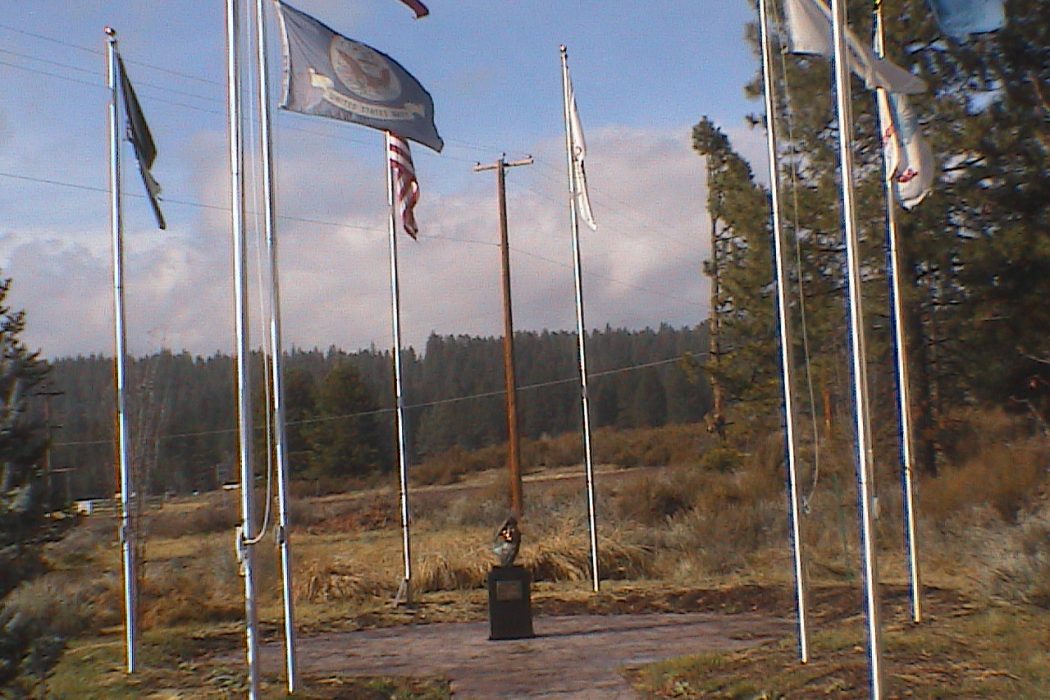 Imagine three kids running around a maypole, forming a chain with their arms. The innermost kid is holding the pole with one hand. The faster they run, the more centrifugal force there is tearing the chain apart. The tighter they grip, the more centripetal force there is holding the chain together. Eventually centrifugal force exceeds centripetal force and the chain breaks.

That’s essentially what is happening in this country, N.Y.U.’s Jonathan Haidt argued in a lecture delivered to the Manhattan Institute in November. He listed some of the reasons centrifugal forces may now exceed centripetal: the loss of the common enemies we had in World War II and the Cold War, an increasingly fragmented media, the radicalization of the Republican Party, and a new form of identity politics, especially on campus.

Martin Luther King described segregation and injustice as forces tearing us apart. He appealed to universal principles and our common humanity as ways to heal prejudice and unite the nation. He appealed to common religious principles, the creed of our founding fathers and a common language of love to drive out prejudice. King “framed our greatest moral failing as an opportunity for centripetal redemption,” Haidt observed.

How long will the Antichrist reign? Rev 13:4 So they…