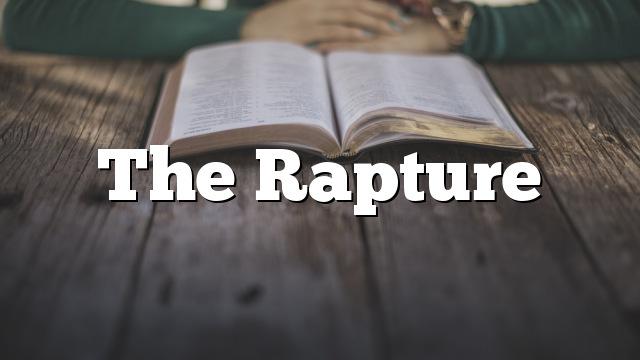 VIEW of the religious landscape

Pray this prayer with me as we believe God to raise up an end-time remnant from within the church. This prayer is based on…