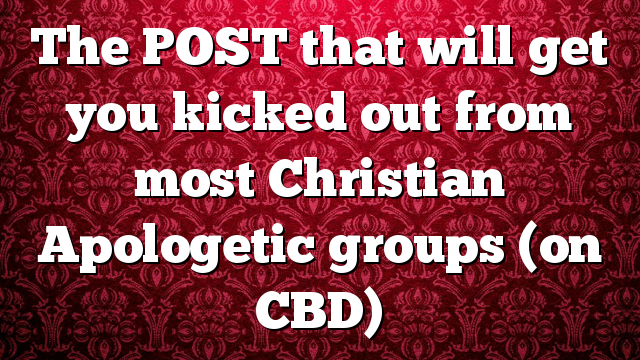 Free AudioBook – AMERICA’S PASTOR ($17 Normally) During a career spanning sixty years, the Reverend Billy Graham’s resonant voice and chiseled profile entered the living rooms of millions of Americans with a message that called for personal transformation through God’s … Continue reading →