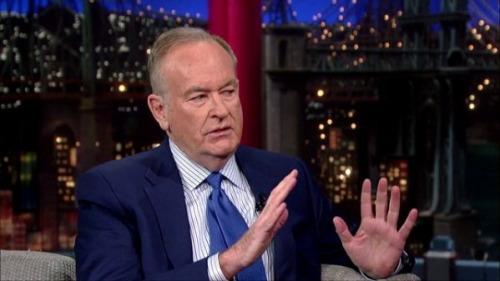 The O’Reilly movie just ended and I guess my overall evaluation would be that it was amateurish. I think BO really felt he had presented a true portrayal but his lack of historical qualifications was glaring. Just for example he has Jesus make the statement “Tear down this Temple and I will build it back in 3 days” but he fails to understand that the Gospel authors use the term “soma” – physical body which he spoke of. Thus when the resurrection is portrayed, BO (or whoever the director was) seems content to leave the viewer to decide if indeed the event was physical. We see the empty tomb and the women rejoicing (it appeared that Peter & John had arrived a bit early) and we see Peter pulling in the great catch of fish but are left to wonder if the resurrected Jesus was on shore in person or just in spirit. The Jehovah Witnesses would probably prefer it that way but it indicates an attempt to keep from offending those from a more liberal perspective at the expense of violating the text. So overall I was disappointed. O’Reilly never seems to hesitate to hold the political crowd’s feet to the fire but he doesn’t seem confident enough in his own theological understanding to do so with liberals in this area. The value that I see in a reporter verifying Jesus as a historical figure is thus lessened by the absence of a physical resurrection. One other observation that I had (and I suppose this was done to preserve the hoped for historical value) was that Hollywood always dresses the main characters in brighter clothing in order to center attention on them and distract from extras on the set. KJ didn’t do that and thus it became difficult to even tell where the central characters were in various scenes. Overall I would waver between D and D+.

John Kissinger [03/30/2015 6:13 AM]
Agreed. Is this O’Reilly’s attempt to promote his book/film around the AD movie or does it have some more weight into it?

Howard Gardner [03/30/2015 6:52 AM]
I am presuming the AD film is a product of another group loosely related to the National Geographic Channel. Their ads at times made it difficult to distinguish between program and commercial.

BEATITUDE from the Sermon on the Mount

BEATITUDES. http://andnowyouknowmore.blogspot.com The Sermon on the Mount is probably one of the most famous texts of the New Testament. The first part of the…