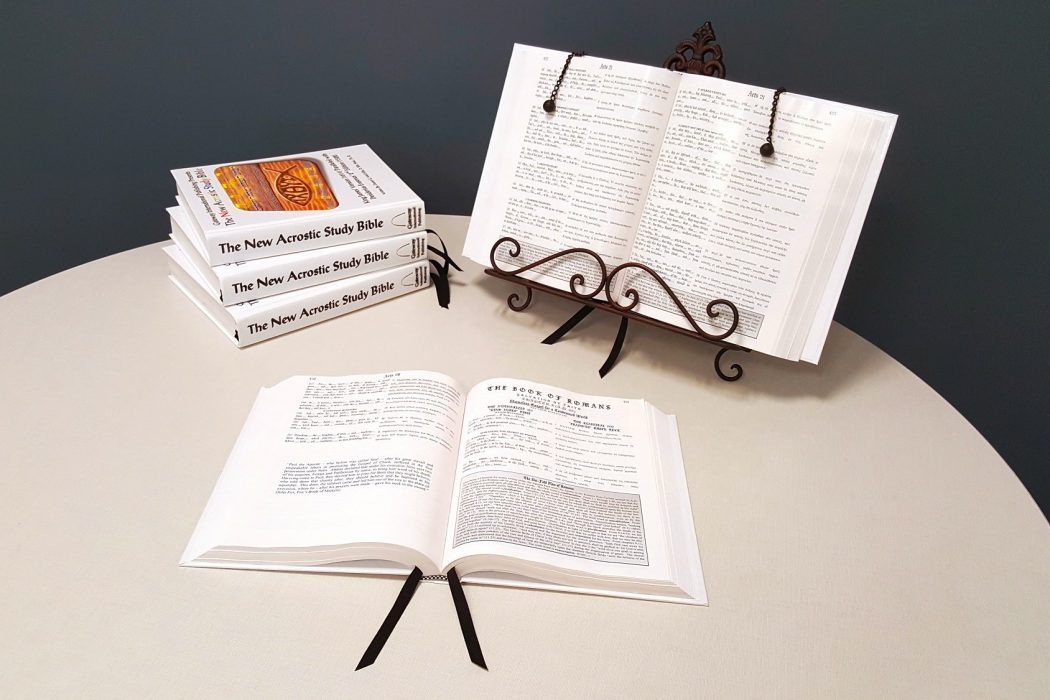 It is no mystery to Bible scholars that the New Testament was not written in the Classical Attic, but in “the common dialect” (ἡ κοινὴ διάλεκτος) of the era; known by its English transliteration as Koine. Although innumerable methods of study are propagated by Bible teachers concerning Biblical Theology, it is agreed that there is no better way to discover truth from God’s Word than through a sound method of historical exegesis. When left with a translation only, many of the riches – easily found within the Koine and Roman history – go unnoticed by the average reader. This dilemma has caused untold thousands to heed the Apostle Paul’s advice to, “study to show thyself approved unto God, a workman that needeth not to be ashamed, rightly dividing the word of truth” (II Tim. 2:15). Because it is known that volumes of treasure are still buried within the Koine, the student is challenged to “search the scriptures” (Jn. 5:39) and chart his own independent course with God’s Word. In this Limited Edition Greek New Testament, the student will have the ability of the scholar to properly interpret and effectively master the New Testament’s riches by educating himself in the following:

A One-of-a-kind Greek New Testament for Every Student of Theology!

1. The text is actual KJV 1611 Edition! ( Not lying) And easy* to read in Gothic Type alphabet! on each word has a number* [ strong’s numeric reference for the Greek [ Textus Receptus*] word and have the translations of the words in English from the Greek meaning!] Just like The Hebrew-Greek Key Word Study Bible (Key Word Study Bibles) by Dr. Spiros Zodhiates But only the New Testament!
The Greek Text is base on Desiderius Erasmus 2nd Edition ( 1522) the Greek text used by the Reformers for their translations and other edited TR Greek texts edited. But the root is still from Erasmus.* If you’re a TR Greek-KJVO type of guy this is perfect for you. If you’re a lover of collecting Bibles this is a must* to own! If you are a student of scriptures this is a must! regardless of your denomination and position of your church. This NT Greek-English Strongs study bible similar to Spiros Zodhiates without the Old Testament. You’re a Collector of Bibles translated from Textus Receptus this one is for you!

2. A: It contains ” Dictionary of the words in The Greek Testament; with their rendering in the Authorized English Version. by James Strong S.T.D., LLD in pg 765-838.

B: The footnotes are just information about the book, verse, or historical events according to the passage or verse it talks about. Not those Critical footnotes what NIV is known for. But helpful notes answering certain subjects.

C. Paper quality* Standard glossy paper provides an excellent opaque base for rich process printing. Similar to the Magazine papers and College Text gloss papers you study in your Art or History class. Far better than most paper qualities most Bibles and Books use. This is a bonus*.

D. The Illustrations are very unique but I must keep in mind do to many different theologies of denominations that are numbered by the thousands have different views on certain things. You may or not agree with the Illustrations but looks very decent and unique for a Parallel English-Greek New testament study bible.

3. It’s Hardcover and clean appeal look this is Second edition limited book. This 1st Edition is hardcover cloth binding with no Illustrations, Strong’s Numbering system code for reference of Greek-English Dictionary. No footnotes which the 1st edition don’t offer compare to the 2nd Editon which is the far best they published in their ministry publication so far.

It contains two black ribbons yes 2 black ribbons. Love it! No Greek-English Parallel New testament has to don that! since I own almost all of them from big companies like Zondervan, Thomas Nelson, Crossway, Hendrickson, Grace Publishers, and so on not dissing them but so far I haven seen one that published with 2 ribbons like The New Acrostic Study Bible. And the quality is just equal but from the paper better!

It has a unique introduction of ‘ The Acrostic System’ that says this type of study date backs since King David’s time.

For those who already buy one and own it cheers! with a cup of coffee and enjoy study God’s Word with excitement! This is worth it! I can get my KJC 1611 Replica and study my The New Acrostic Study Bible Vol. 5 – Parallel Erasmus Greek New Testament Hardcover – September 5, 2016
by DANIEL G. McCRILLIS Th. D with it! Alongside my Greek Septuagint translations like: A New English Translation of the Septuagint: And the Other Greek Translations Traditionally Included Under That Title(Hardback) – 2007 Edition Hardcover – 2007
by Benjamin G. Wright Albert Pietersma and Many Hebrew-English Interlinears Old Testament [ due to many forms of translating the name of God by Substitutions or the sacred names of God this varies*] { You may not agree with my other books I study but it is part of my personal studies}. Along with my King James Version, all highlighted and written.

This New Testament I can recommend for none-Christians too if they want deep research of the New testament here is one of them worth buying and owning.

Before we leave the advancement of Christianity

Before we leave the advancement of Christianity in the British Commonwealth, we would like to look at one of their most outstanding Missionary and…