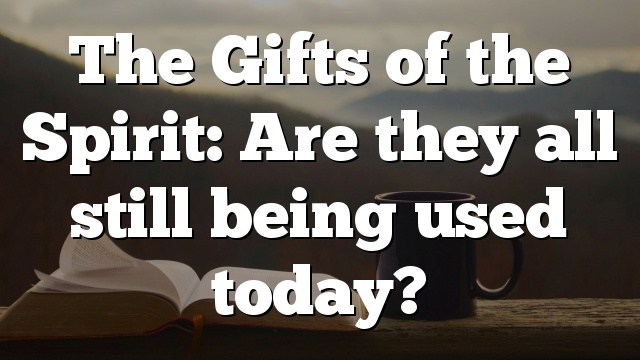 Thou shalt not commit…

Today we look at the Commandment: Thou shalt not commit adultery. ( Exodus 20:14) http://andnowyouknowmore.blogspot.com