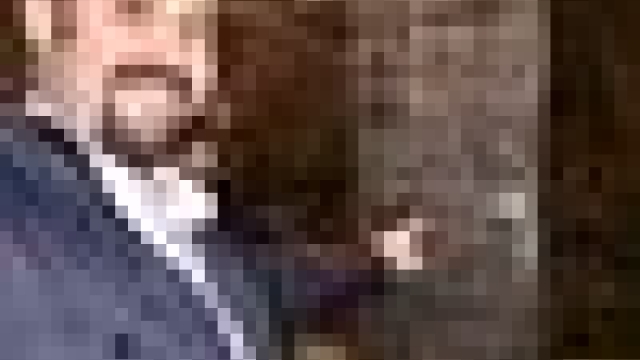 [Jesus followers were going to mourn for him, but what did the find?] “Early on the first day of the week, while it was still dark, Mary Magdalene went to the tomb and saw that the stone had been removed from the entrance. So she came running to Simon Peter and the other disciple, the one Jesus loved, and said, “They have taken the Lord out of the tomb, and we don’t know where they have put him!” (John 20:1-2) [Notice; they found an empty tomb, grave clothes and A FOLDED NAPKIN!] “Then cometh Simon Peter following him, and went into the sepulchre, and seeth the linen clothes lie, And THE NAPKIN, that was about his head, not lying with the linen clothes, but WRAPPED TOGETHER [folded] IN A PLACE BY ITSELF.” (John 20:6-7) [The Bible takes an entire verse to tell us that the napkin was neatly folded, and was placed separate from the grave clothes. Early Sunday morning, while it was still dark, Mary Magdalene came to the tomb and found that the stone had been rolled away from the entrance. Peter and the other disciple ran to the tomb to see. Simon Peter arrived and went inside. He also noticed the linen wrappings lying there, WHILE THE CLOTH THAT HAD COVERED JESUS’ HEAD WAS FOLDED UP AND LYING TO THE SIDE. In order to understand the significance of the folded napkin, you have to understand a little bit about Hebrew tradition of that day. The folded napkin had to do with the Master and Servant, and every Jewish boy knew this tradition. When the servant set the dinner table for the master, he made sure that it was exactly the way the master wanted it. The table was furnished perfectly, and then the servant would wait, just out of sight, until the master had finished eating, and the servant would not dare touch that table, until the master was finished. Now if the master were done eating, he would rise from the table, wipe himself, and would wad up that napkin and toss it onto the table. The servant would then know to clear the table. For in those days, the wadded napkin meant, “I’m done”. But if the master got up from the table, and folded his napkin, and laid it beside his plate, the servant would not dare touch the table, because the folded napkin meant, “I’M COMING BACK!”]
Be blessed as you praise The Lord, knowing that JESUS IS COMING BACK TO RECEIVE US UNTO HIMSELF, TO BE WITH HIM FOREVER!
-Bill Stockham

John Kissinger [04/06/2015 7:25 PM]
Rick Wadholm Jr This was a good Christian hoax which circled the internet last year. The “napkin” was a small towel rapped around the head of the dead person so the mount would not open releasing decaying smell. Any suggestion that it refereed to a meal as used on the dead body is the least to say cannibalistic

An Open Letter to Reverend Franklin Graham Dear Rev. Graham, We write to you in the spirit of Matthew 18: we aim to reconcile…