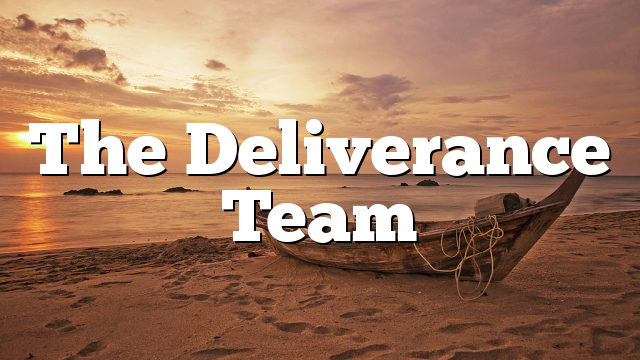 JEB BUSH SAYS HE WILL CONVINCE GOP GRASSROOTS TO EMBRACE COMMON CORE Elizabeth Stevens-Williams [05/14/2015 4:11 PM]Yes! No! Our Pres. Stated he was Pro-Life…