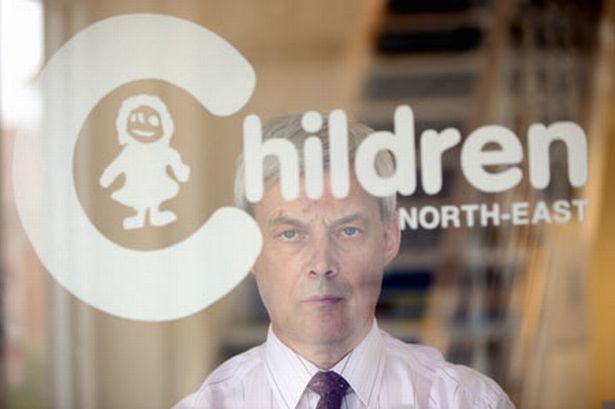 Interview of Vesela Ilieva
Father Yonov, could you forward the work of the hospital priest to my house?
I was ordained as an Orthodox priest at the beginning of 2001 and almost immediately I turned his attention towards the unknown until then, kapelansko Ministry. My interest then was actually the Army Ministry, but God condescended to take the path to the hospital. Officially, his “hospital priest”-the salary from the hospital–take place in the month of May 2002, after a year my voluntarnoto presence there-Alexandrovska hospital in Sofia.

The first two and a half years I lived in the hospital, to be able to stabilize my presence there. Followed the formal announcement in the media about the precedent for Bulgarian – and against my work and my presence in the hospital suddenly lifted much outrage, and support from the Church completely missed.
Support for my work as a hospital chaplain came in fact from friends, doctors and clerics were very timid and first year only four eyes.
Although I was an employee of the hospital, my work began without a clear job description-because I had no previous experience with us to inquire to anyone at the administrative level. Over the years, my personal experience with the sick, the acquaintance with the experience and work of the sick priests and pastors from other countries, as well as a comparison with the criteria of European chaplains have played a major role in shaping the vocational status quo. The EU has a special “spiritual care standards in health care”, in Bulgarian, this area remains unknown.
In short, I chose the most complex, but according to me the most professional model, according to which a cleric is an employee of the hospital — that is, I am constantly on a 24-hour available to all patients, the medical staff and the families of the sick.
This model, which is the status quo in Western States, is light years away from the mentality of Bulgarian and Bulgarian Church. But if the field is not a pioneer put a serious starting point, then subsequent employees will be doomed to a fallacy – that motivated me to develop as a hospital chaplain, without regard to the critical circumstances, among which the profession is institutionalised. This model was the only one in our country – but he does not see support from the BOC and klira health officials-from January this year, the Director of the hospital closed position.

With what difficulties you face in your work?
If I knew how much it’s going to be hard, I’d be startled and refuse. But I left to guide me a higher reason — God’s love to the neighbor. And it felt to me during my work with patients – in the worst moments I felt like it took me Angel, like a little kid, led by his mother. And until today, I have no doubt that I am on the right path-the sick in Bulgarian, doctors, relatives of težkobolnite are left in critical circumstances without spiritual help and care. My job as a hospital chaplain in all her burden was the answer to my prayer as Reverend Lord, use me. ”

It’s non-acceptance of the Ministry and misunderstanding against him at home. In Bulgarian in circles of the Bulgarian Orthodox Church and in medical environments-educated and brought up in ateisti?niâ regime of Communism – is a widespread mennieto that there is no need for sick leave priests and pastors. I’ve often konfrontiral with criticism “an impostor, a reformer, who thinks …” – this is a strange and frightening terms. Only if you think about it, what is the activity of Catholics and Protestants in a European aspect, understand the differences in our Church, professional and public environments.
This really leads to the feeling that you’re unwanted, that care for the neighbour is junk that the human life, human pain were impaired. This is often discouraged and the strongest soul man. Adding and meetings with the pain of people-unlike parochial Ministry, where there are many feasts and joyful encounters with people in the Ministry of a priest’s Hospital such moments, you’re alone among tlenieto and death – it becomes clear how acute is the need for spiritual workers in this area – hospital Ministry.
What are the challenges facing the Bulgarian hospital chaplain?
The biggest challenge for the employee chose this career are personal sensations in the toughest moments-personal barriers, weaknesses, disappointments. If not for the faith that is God’s mission for me in Ministry of suffering neighbour, certainly I would give the first year. This difference is actually an impostor who starts work, which obviously is not prepared, nor is blessed.
Another major difficulty facing the profession of hospital chaplain is the professional theological faculties in unpreparedness and until now in Bulgarian there is no specialty, to prepare for this type of Ministry. In 2002 in the transmission of BTV, the Director of religious affairs and associate professor in the theological faculty in Orthodox

We live in a time when God has deliberately taken…

We live in a time when God has deliberately taken the Holy Spirit away from many true believers, thereby causing them to return to…