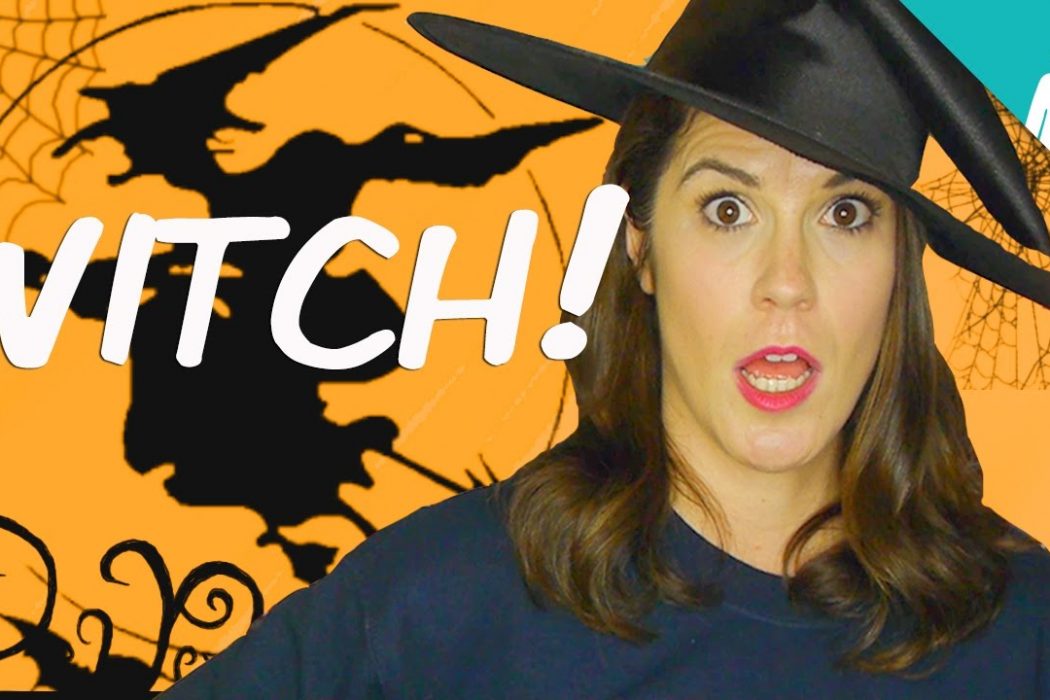 Is the suspect a woman?

Women, as we know, are morally weaker than men, and so more susceptible to temptations into sin. Their natural hunger for ease of living and fine things means the Devil can lure them into signing their name to his book without too much trouble. Okay, so she’s illiterate, but she can still make her mark in the book with her blood. Just look what happened to Adam, when he didn’t provide his wife with sufficient moral guidance and fortitude.

Does she have a pet?

After she’s signed away her soul, the Devil will give her a small spirit familiar to attend to her. This creature can shape-shift and be sent out to do her bidding, and she might be able to assume its shape as well. She’ll try to convince you that only black cats are suspicious, but she’s lying. Don’t believe her when she says “Oh, this yellow bird? That’s just my canary.” Be on guard for small snakes, birds, cats, rats, dogs, and griffins.

She’s always asking for something, or coming by when she’s unwanted, or making a spectacle of herself. Some people just can’t take a hint, can they? I mean, they come by, begging for scraps of food because they’re destitute, with no respect for how tough other people have it.

Is she weird around your kids?

Maybe she doesn’t have any of her own. Or maybe hers all died. Who knows? But she’s definitely prone to paying too much attention to your kids. Maybe she wants to give them plums and entice them to come live with her. Maybe she insists on helping out with them when they get sick, and comes by even when you don’t want her to. See above.

No longer young enough to be beautiful, but not old enough to be venerable, women at middle age are in their peak risk years for temptation into witchery. She’s somewhere between 40 and 60, and so she should be a pillar of the community, head of her own family, active at church, involved in supporting her husband’s work. If she’s alone, or didn’t get elected to full church membership, you should be suspicious.

Is she quick to anger?

Has she ever attacked a constable for no reason? Has she been known to scream at people and call them whoremasterly rogues? Have you seen her hunch someone of quality with her elbow? Inappropriate anger is a definite warning sign. Women should really be able to keep it together no matter what.

Has she stopped going to church?

She might try to offer an excuse, such as being dressed only in rags. Maybe she’s too busy romancing her former indentured servant. In any case, she’s supposed to be at church with everyone else, for all eight hours. If she’s not, it could be because she’s too tired from attending witches’ sabbaths and drinking red wine in the rye field behind the minister’s house.

Has she’s threatened you — and then it totally came true?

Remember that one time she came over to borrow some butter, and you sent her away? She’s SO annoying, always asking for things, isn’t she? Anyway. So remember how when she went away, she was muttering under her breath, and she said you’d regret not giving her any butter? And remember how later that same evening, the butter wouldn’t come? Yeah. That happened. Just saying.