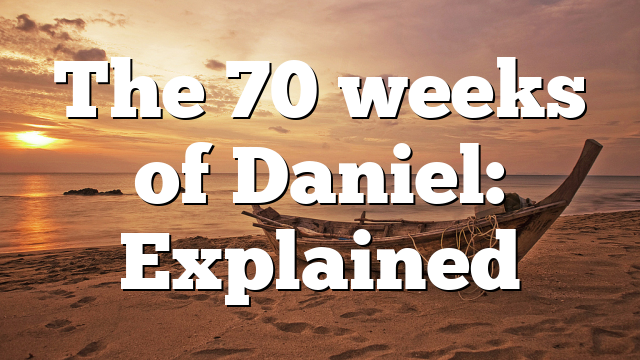 FacebookTwitterSubscribe
Subscribe to receive all news to your email or phone: [wysija_form id="1"]
danielexplainedtheweeks

Why does CEV translate "knowledge and understanding" (Pro:2:6) as "common sense"?

The verse is Proverbs 2:6 and it reads as follows:

“For the LORD giveth wisdom: out of his mouth cometh knowledge and understanding.” (KJV)

The CEV version however reads “All wisdom comes from the LORD, and so do common se…