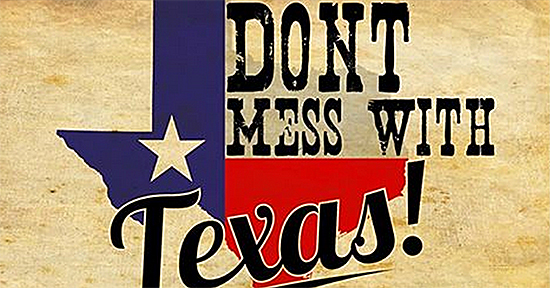 In a stunning move, Texas Attorney General Ken Paxton bucked the Supreme Court and declared that county clerks have the right to refuse to perform a same-sex marriage if they have a religious objection to doing so, according to the Statesman.

This legal opinion comes after the Supreme Court controverted the decisions of a majority of state governments and their citizens and imposed gay marriage on the entire country, offering little to no protection to Christians and others who may have sincere, faith-based objections to the practice.

Paxton did warn that clerks who refuse to issue gay marriage licenses can be sued; however, he added that “numerous lawyers stand ready to assist clerks defending their religious beliefs,” in many cases without charge.

The Texas AG issued a scathing rebuke of the Supreme Court’s decision, arguing that it put Christian officials in the impossible situation of choosing between following the U.S. Constitution and their faith.

“Friday, the United States Supreme Court again ignored the text and spirit of the Constitution to manufacture a right that simply does not exist. In so doing, the court weakened itself and weakened the rule of law, but did nothing to weaken our resolve to protect religious liberty and return to democratic self-government in the face of judicial activists attempting to tell us how to live,” Paxton stated.