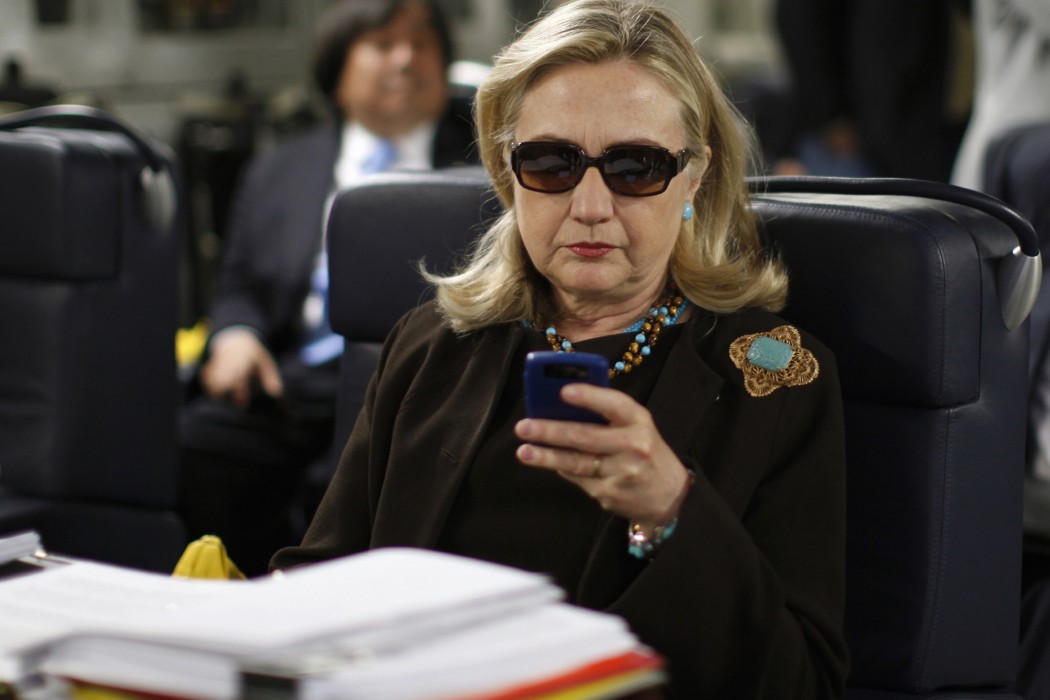 Troy Day [03/06/2016 9:16 AM] Did @J. Lee Grady from Charisma MAG just divert all attention away from Clinton? “We will probably also hear a lot about Hillary Clinton and her chances of shattering the glass ceiling in American politics—but I’m not convinced that all the great women heroes of the past would be cheering for her political views.” said Grady in this article: http://www.charismanews.com/opinion/55565-12-trail-blazing-christian-women-you-should-celebrate

Troy Day [03/06/2016 9:17 AM] Why Pastor Robert Jeffress tells us It’s Foolish Not to Vote Trump? http://www.charismanews.com/politics/primaries/55627-robert-jeffress-it-s-foolish-not-to-vote-for-donald-trump-if-he-is-the-gop-nominee

Troy Day [03/06/2016 9:17 AM] Why is Steve Harvey for Clinton? During his nationally syndicated Steve Harvey Morning Show radio program Tuesday, the talk and television star told his listeners he was going to be endorsing a candidate for president. In introducing Hillary Clinton, he said she has “fought for social justice, equality, and policies that expand civil rights and economic opportunity.” http://www.charismanews.com/politics/primaries/55585-steve-harvey-says-he-s-with-this-presidential-candidate

John Kissinger [03/15/2016 8:11 AM]
Troy Note how the media started shifting focus from Trump to Clinton recently. Wonder why? https://www.washingtonpost.com/news/the-fix/wp/2016/03/14/why-hillary-clintons-delegate-lead-over-bernie-sanders-is-bigger-than-it-looks/?wpisrc=nl_az_most

FacebookTwitterSubscribe
Subscribe to receive all news to your email or phone: [wysija_form id="1"]
politicssundaysuper

BE ESTABLISHED, WALKING IN THE SPIRIT ~ Ray E Horton

“But I say, walk habitually in the [Holy] Spirit [seek Him and be responsive to His guidance], and then you will certainly not carry…