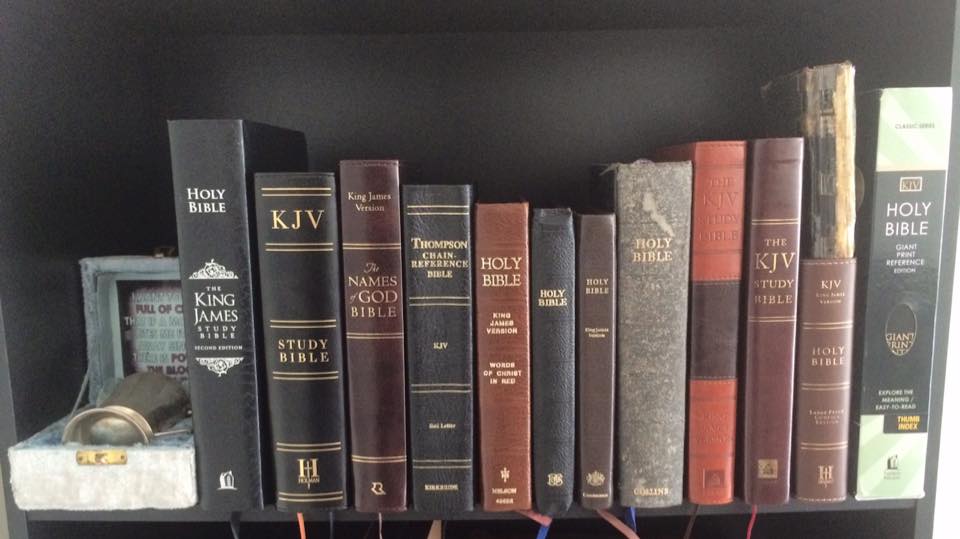 The majority of Americans hold the Bible in high regard, according to The Bible in America, a new report from American Bible Society and Barna Group.

The report, which considers six years of annual research from American Bible Society’s State of the Bible survey, indicates that two-thirds of Americans believe the Bible contains everything a person needs to known in order to live a meaningful life.

The Bible in America also reveals that 80 percent of Americans view the Bible as sacred literature and 64 percent believe the Bible has more influence on humanity than any other text. And although just one-third of Americans profess to reading the Bible at least once per week, the majority of Americans (62 percent) express a desire to read the Bible more often.

Additional findings from The Bible in America include:

To counter this trend, American Bible Society is leveraging modern technology and social media, work that has resulted in the development of a Bible-based online game for teens and ownership of .bible, a new, top-level domain.

FacebookTwitterSubscribe
Subscribe to receive all news to your email or phone: [wysija_form id="1"]
2016americaBiblestatetoday

WHO WILL BE LEFT BEHIND?