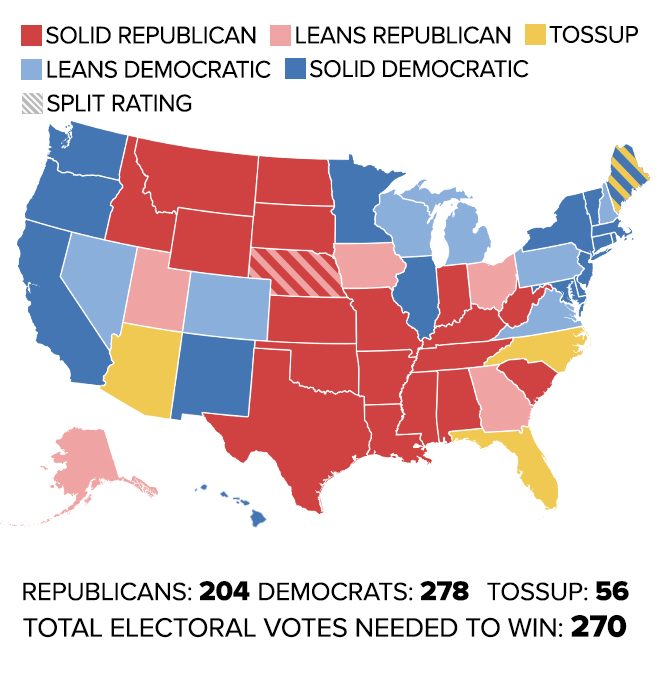 On behalf of the Society for Pentecostal Studies, we express our condolences to the Stronstad family. Roger Jonathon Stronstad was born on November 15,…