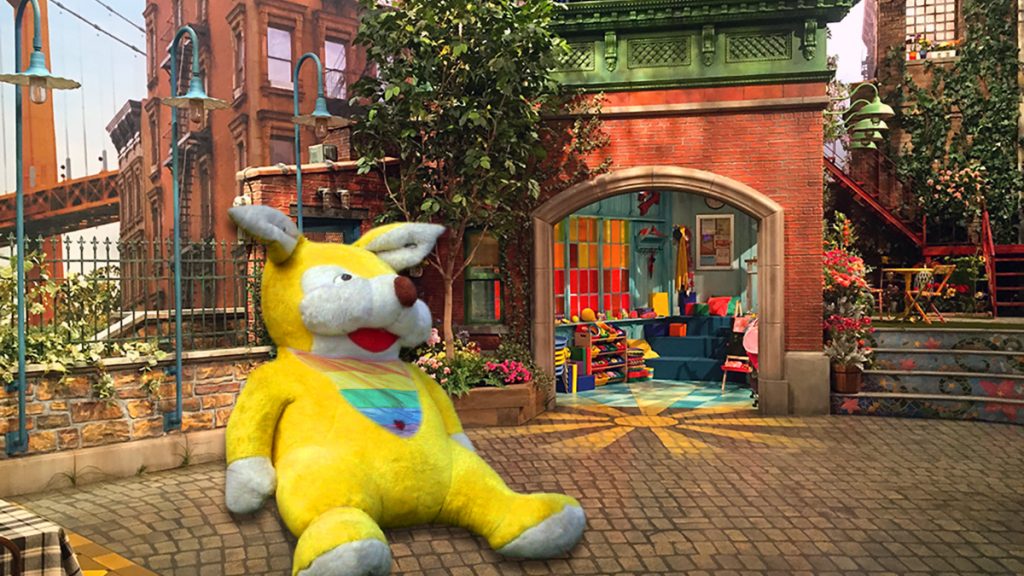 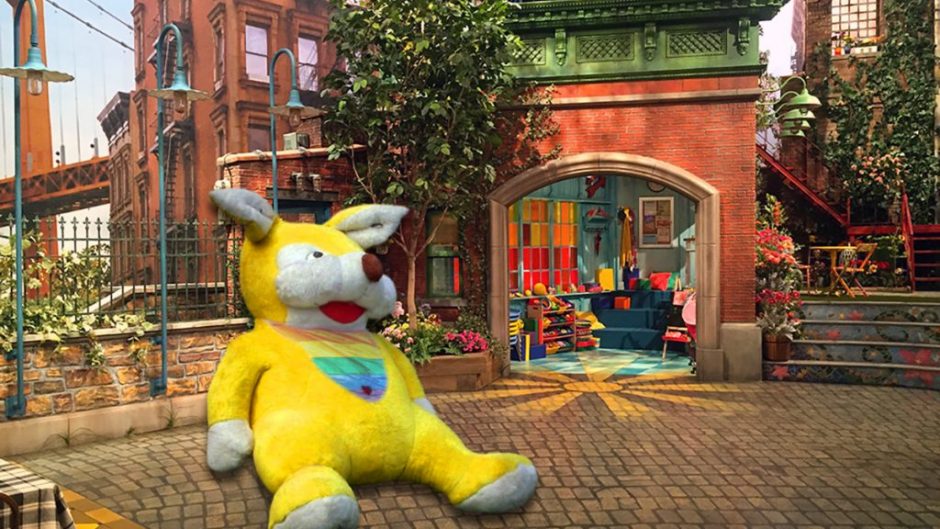 The Sesame Workshop, formerly known as the Children’s Television Workshop, announced that its flagship program Sesame Street will feature its first transgender character for the 2017 season. The character, who only has a project name of “Brunny” at the time of this writing, will join Elmo and the rest of the Sesame Street characters to discuss important issues of the day, according to staff writers.

“Sesame Street has a long commitment to multiculturalism and diversity,” said Sesame Workshop Director of Communications Bethany Millbright reading from a prepared statement. “So as you might imagine, adding a transgender character to our huge cast of diverse Muppets was a no-brainer. We understand that there will be some who don’t understand this addition, but Sesame Street has long been a vanguard of children’s television and we believe history is on our side.”

A very interesting article form the premiere Catholic journal First Things on the status of the German Catholic Church – it is dying, as…