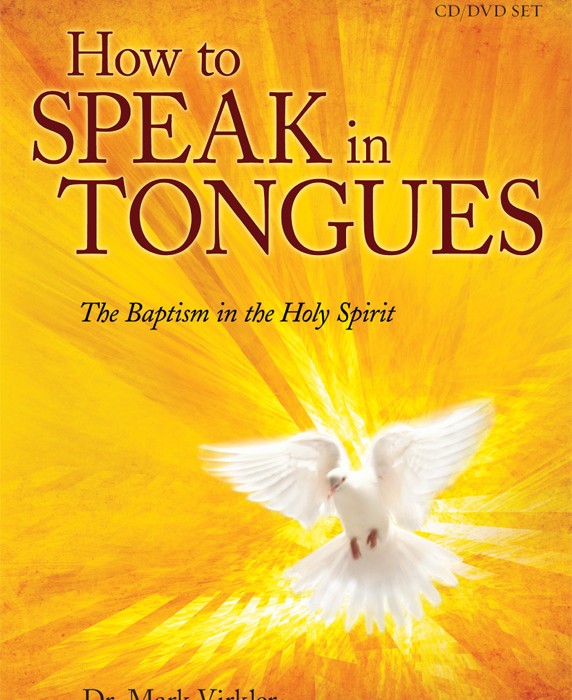 Charisma magazine reports scientific evidence that shows the brain’s function as the Holy Spirit moves the speech patterns when speaking in tongues. They report “science now proves this lack of control over your tongue.” Really!!! The scientist know when the Spirit moves and they know to measure and register that movement!!!

That is amazing! We as Pentecostals can’t tell if it is genuine or not and yet scientist can tell. Why can’t we use electrodes and brain equipment to know with certainty that the seekers at the altars are filled??

Charles Page [01/11/2016 7:55 PM]
Do the scientist attach the electrodes and set the equipment and then ask the person to speak in tongues or do they flip through a magazine waiting for the Spirit to move.

Maybe the technician encourages the person to “let go” and repeats glory fast massaging their jaws?

Timothy Carter [01/11/2016 8:41 PM]
I saw a t.v. report about this a few years ago. The reporter claimed that the machine proves that the speaker is not controlling the speech pattern.

John Kissinger [01/11/2016 8:56 PM]
Charles Page there was a webinar last week by the PESI [ http://www.pesi.com/ ] Charisma’s author probably listened to it and appropriate the material. It is a brand new study on prayer in general with several specifics. It is not the old book/study Timothy Carter refers to that prayer is just good for you and so on. This one claimed that actual DNA cell caps are being restored during times of prayer (though they called it differently for political correctness). They research actual brain scans that observe if the neurons are firing during prayer (to put it in plain words) and thus determining actual brain activity in the speech control centers of the brain. And yes, they can tell if the speech centers are controlling the speech at the time of speaking.

John Kissinger [01/11/2016 9:10 PM]
Hey Charles Page how did them old time religion people from the mountains of NC and TN know through the Spirit, that Coke was bad for you and Church of God regulation passed in 1917 forbade the making, selling, or consumption of any “dope” drink?

Coca-Cola contained cocaine until about 1905. Even up to 1930, Church of God ordained ministers voted to discourage members from consuming “Cokes.” Church of God members regarded “dope” and “Coke” drinks as detrimental to personal health and Christian reputation.

Not even mentioning the cocaine, how many years did it take science to determine the deadly effects of high fructose and colas in general on the heart, brain and life of the human body? And some wanna-be Pentecostals even in this group today laugh and call it legalism. Tom Steele may be right after all

Charles Page [01/11/2016 9:31 PM]
I am Pentecostal and I call it legalism. They forbade drinking cola as it came from a bottle and had the appearance of drinking alcoholic beverages. Pure and simple, legalism.

John Kissinger [01/12/2016 7:53 AM]
Charles you seem to be missing the point of your own article here. Sin in all of its forms destroys our divine given DNA. Prayer and specifically prayer in tongues restore our DNA to its original pre-original sin state. It’s the miracle of the ages provided for all in the atonement of Christ on the Calvary cross… I’m just wonder when they are going to do a similar study on FASTING as well? Tom Steele http://www.pentecostaltheology.com/i-hereby-challenge-all-bacon-lovers-ham-eaters-and-all/

Praying in tongues is building ourselves up. Now we have medical proff that it is true.

Charles Page [01/12/2016 12:02 PM]
Can the machine detect the difference between the Holy Spirit’s utterance or a demonic utterance? If the tongues are fake it will detect that the brain waves are giving the utterance.

FacebookTwitterSubscribe
Subscribe to receive all news to your email or phone: [wysija_form id="1"]
patternsscientificspeachspeakingtongues