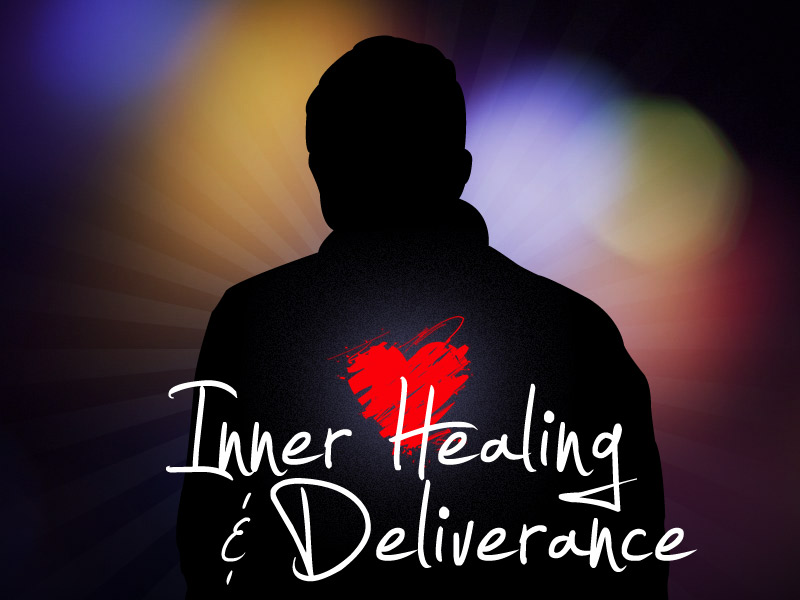 John Kissinger [08/27/2015 3:26 AM]
Peter A Vandever Unfortunately you cannot be a Wesleyan Pentecostal and claim that

Cindy Fox [08/27/2015 5:32 AM]
The better question is..Where is the ministry that teaches about how to be saved by the bloood f JESUS shed on the cross and then keeping our faith exclusively in that finished work for sanctification and deliverence, There is NO WORK that we as humans can do to get ANYTHING from GOD ..it all comes as the gift of grace purchased by our LORD JESUS !!

John Kissinger [08/27/2015 1:44 PM]
Sadly there is also evidence that Parham, who had always been a strict segregationist, became a full ledged KKK member by 1910. There was a WiKi dispute back in the day that was resolved in favor of that sad fact including a credible news source. ????? ????? (t) 23:44, 26 March 2006 https://en.wikipedia.org/wiki/Talk%3ACharles_Fox_Parham At the same time, the Klan wasn’t revived until 1915. According to Wikipedia’s bio on Charles Fox Parham, he didn’t the join the Klan until 1910. The Klan didn’t come into existence till 5 years later, but this is irrelevant. Bartelman’s autobiography is very clear on the role of Parham, and his doctrine that was in keeping with the views of the KKK. Rick Joyner, in his biography of Parham also notes the KKK connection.

John Kissinger [08/28/2015 2:37 AM]
pay attention to the words on TOP of the poster as significant to this discussion

John Kissinger [08/28/2015 3:22 AM]
It was sodomy actually dismissed by the authorities and did not remembered by Parham i.e. truly irrelevant to this discussion

John Kissinger [08/29/2015 12:38 AM]
seems like Sanctification and Deliverance were NOT included – ever wonder WHY? Peter A Vandever Charles Page

The Earth is Entering the Convulsion Stage