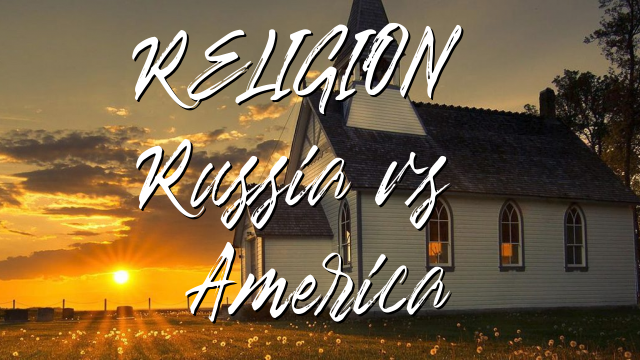 More and more, it seems to me that Russia makes better decisions about moral and religious matters than does America. Of course, this wasn’t always the case. The Russian Orthodox Church apparently plays a significant role in guiding policy in matters of moral or religious significance. Russia resists gay acceptance as an alternate lifestyle. That is, they don’t arrest someone just for being gay, but if someone flaunts it or acts out in a public manner…. I feel I have to respect the fact that someone has a particular orientation. I don’t think they chose it. But at the same time, that should not mean that we think it is perfectly fine to have gay marriage, gay parades, etc. It may be that there will come a day when the safest haven for Christians will be Russia. I also think there are some South American countries. Or Uganda, the most Christian nation on earth.

The world is my parish

New Wesley Room at Bristol Here is a bit more about the building from the Methodist Heritage Organization: George Whitefield invited John Wesley to…