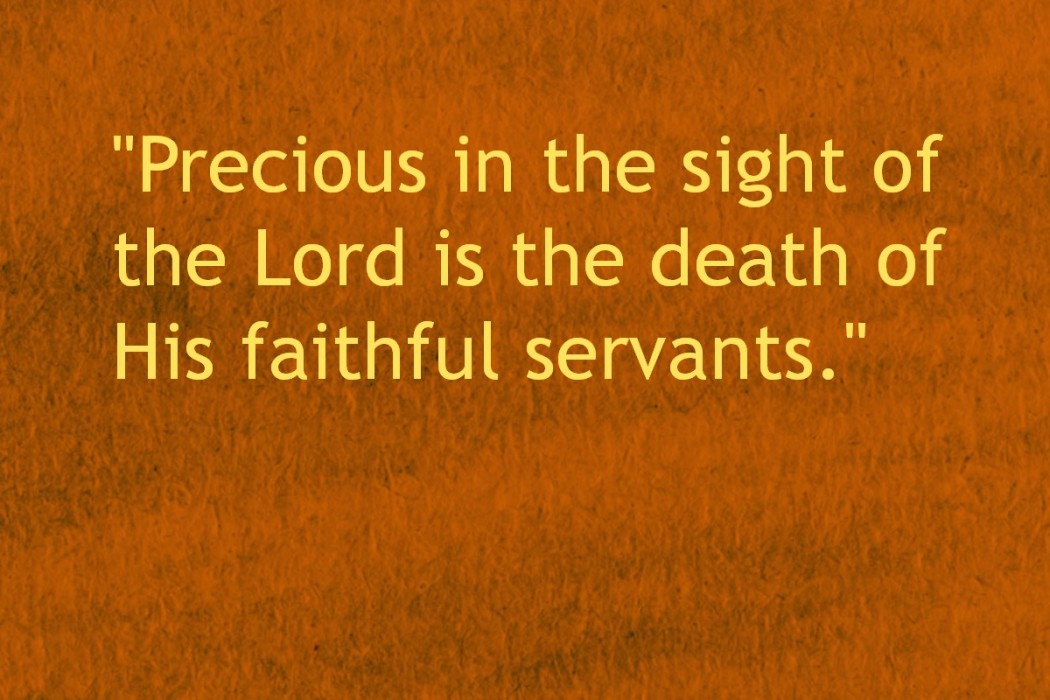 Psalm 4 is a good chapter to read while the political process is going on. It is written as a song but still raises an important question, between a people and their hoped for leader(s). David asks the question; how long will you people ruin my reputation? Both Trump and Clinton must be asking this of Americans. We tend to lower any candidate’s reputation to the point that it makes it almost impossible to lead after they are elected. Imagine if we put potential pastors through this kind of mud slinging before finally choosing one. No one would want to sit and listen to them after their reputation had been ruined. The NLT puts it this way; How long will you make these groundless accusations? How long will you pursue lies? As for as I can tell christians are just as likely to pass along these lies and half truths as non-christians are. We are caught up in a flood of misinformation and aspersions so that the real truth cannot be known and of course we cannot know how the person will actually lead because of the ever changing world environment. Would that our gift of discernment would work at the 20/20 level.

Diamond Mcnamara [03/04/2016 1:07 PM]
We wish you a joyful and,by all means a successful resurrection in the flesh without – what you might consider – undue delay

Charles Page [03/04/2016 5:13 PM]
As a civic nation we are under Epicurean law and we vote for the people who we believe are the best for the majority. I cast my vote for Trump as the best to make America better and not equal to the rest of the world. Hillary is interested in a global world and not interested in American interest.

FacebookTwitterSubscribe
Subscribe to receive all news to your email or phone: [wysija_form id="1"]
pentecostalperspectivepsalm