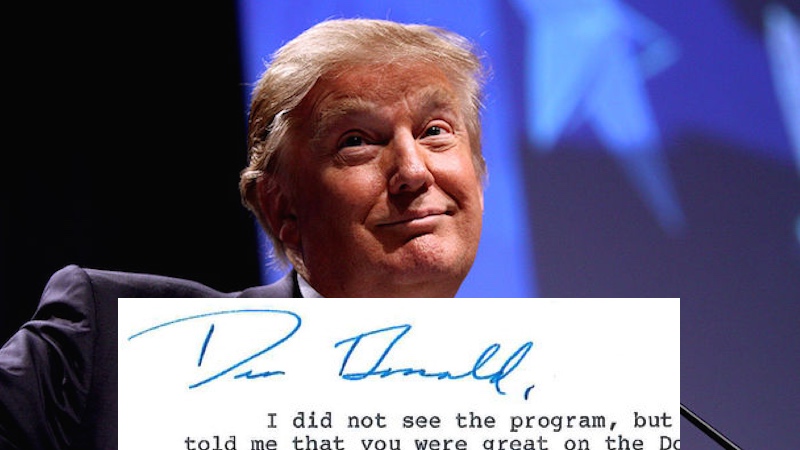 President NIXON with 1987 prophetic letter: Trump will be president

John Kissinger [12/19/2015 12:49 PM]
we all are – but eventually would have to make up our mind to vote for Trump or Hillary OR sit back and watching it all unfold Jon Sellers

John Kissinger [12/19/2015 12:56 PM]
🙂 called it with Jon Sellers long time ago when it was not so obvious BUT what still remains in question is who is the better Christian choice?

David M. Hinsen [12/19/2015 1:00 PM]
Is there a Christian choice is a better question. How do we approach it? What are the guidelines to follow since there is no evangelical choice? A lot to ponder.

Terry Wiles [12/19/2015 1:08 PM]
The choice is between socialism/entitlement government and any other alternative. I choose any other. But a last minute move by the current power holder may solve it all.

I still believe God pulls the strings for His purposes.

Terry Wiles [12/19/2015 1:16 PM]
I’m saying the power behind the Dems is a socialism worse than seen in the former USSR. To me Trump is a street wise business man who understand how to lead.

All of the non political running including Cruz are using truth rather than the always deceptive double talk of all of the politicians running.

Secondly, it is still early in the race, Cruz is surging, Ruby is contending, and the rest are fading or will fade soon enough.

Jon Sellers [12/19/2015 2:30 PM]
The way it’s going with the Hillary scandal of her emails and now the Democratic national convention data issue it may very well be that Hillary will be in prison before the election at least if justice is served she should be.

Terry Wiles [12/19/2015 3:02 PM]
In every way the Dems oppose Christianity while supporting every other ideal. At least Trump is a Presbyterian and Cruz is evangelical.

Rubio is part of the establishment and the rest are party players with no backbone except for their own selfish desires.

May Gods will be done.

James Price [12/19/2015 7:53 PM]
If you read the history of H. Clinton carefully you will see that she has had a strong prayer group interceding for her over the years. As a Methodist she and they put a lot of stock in the bible verses that say; if you pray in private God will reward you openly.
In regard to socialism, we see some of that in Acts 4 : 34-35, ” distribution was made unto every man according as he had need.” We see it in Jesus teaching that when we see a fellow human in need we should cloth him or give him food and that we will be rewarded as if we had given to Christ himself.