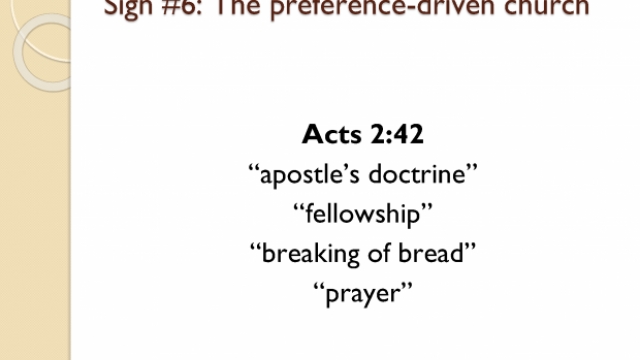 A Charismatic Historian’s Response to the George Floyd Demonstrations

William DeArteaga, Ph.D. Like most Americans I was appalled by seeing the video of the killing of George Floyd, and also am appalled by…