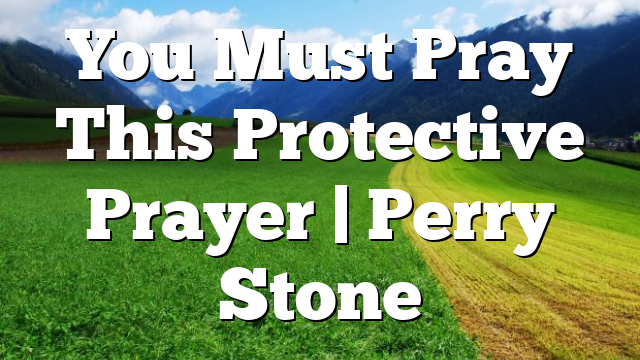 Perry Stone or anyone from our ministry will never comment on YouTube asking for money. If you see someone do this, it is a SCAM, and please report to YouTube directly. Thank you!

Why is Cain’s line shown to be so inventive?

Lamech married two women, one named Adah and the other Zillah. Adah gave birth to Jabal; he was the father of those who live in tents and raise livestock. His brother’s name was Jubal; he was the father of all who play stringed instruments and pipes. Zillah also had a son, Tubal-Cain, who forged all kinds of tools out of bronze and iron. Tubal-Cain’s sister was Naamah.

It’s noticeable right away that this line is very inventive. They’re seemingly credited for:

Given that the line starts with Cain who murdered his brother and who lives under a curse, and ends in this section with Lamech who is also a murderer, what is the author’s purpose in noting the inventions that came from Cain and his decendents? Is the author trying to somehow ameliorate their reputation? Or perhaps tarnish the their inventions by linking them to their character? Simply recording the history of a few items? Or something else?