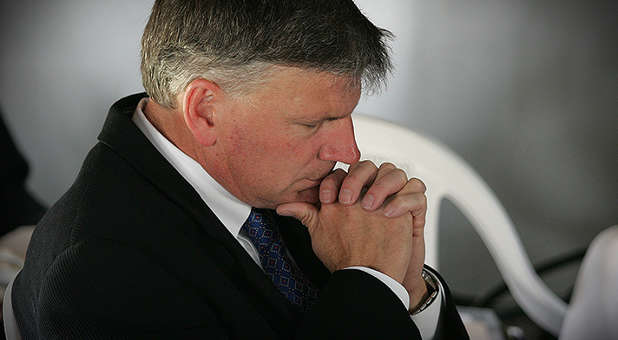 Here we go guys – very good exhortation here. My only objection is the use of the word ‘chrislam’ John Kissinger [01/02/2016 8:16 AM]
just saw that “Billy Graham was a pastor to presidents and certainly addressed the moral slide in America as far back as the 1950s, but Franklin Graham seems to be wearing his dad’s mantle on steroids.” http://www.charismanews.com/opinion/watchman-on-the-wall/48410-urgent-call-for-intercession-over-franklin-graham

For some time I have been saying that Muslim immigration into the United States should be stopped until we can properly vet them or until the war with Islam is over. Donald J. Trump has been criticized by some for saying something similar. The new Speaker of the House Paul Ryan said yesterday that he disagrees—saying that “such views are not what this party stands for and more importantly it’s not what this country stands for.” Politicians in Washington seem to be totally disconnected with reality.

Research shows that there are 2.75 million Muslims living in the U.S. According to a poll commissioned by the Center for Security Policy, 51% of Muslims living in America believe “Muslims in America should have the choice of being governed according to sharia” (Islamic law) instead of the U.S. Constitution. 29% agree that violence against those who insult Mohammad is acceptable, and 25% agree that violence against America can be justified as part of global jihad. Among males under the age of 45, that number rises to 36%. And 29% of males under 45 believe that violence against America is justified in order to make Sharia the law of the land. This is frightening.

Our politicians are not listening to the truth—my prayer is that God will open their eyes. This affects our security and the future of our nation. If you agree, email your Congressman or Senator today, and SHARE this with others (be sure to copy & paste this text when sharing).

Dealing With Demons: Facts And Principles

1. Demonic Control Of Human Thoughts And Behavior And Personality Suppression 2. Are Exorcism Ministries For Today? 3. Some Basic Principles Of Demonology 4. Erroneous…